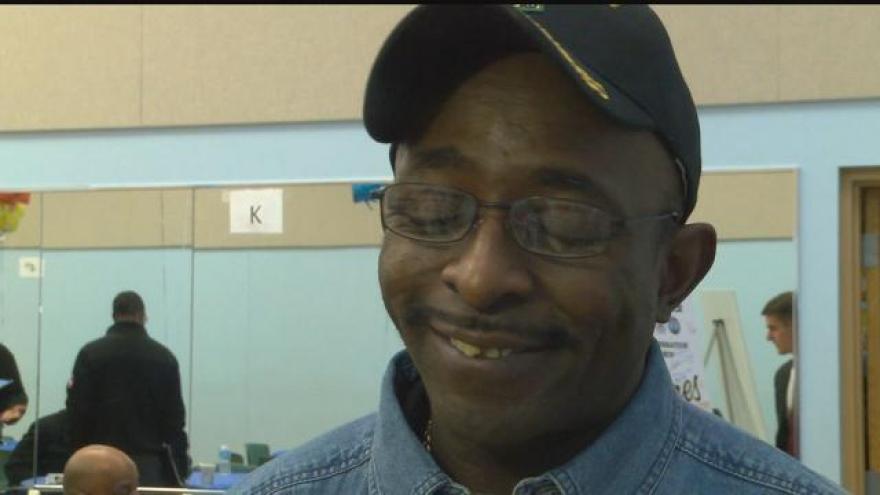 Up until today, he didn't have a place of his own and was staying with his brother.

That all changed when Lieutenant Governor Rebecca Kleefisch presented him with the key.

It's part of the Veterans Village Housing Program by the Westcare Wisconsin Foundation and the Housing and Economic Development Authority.

It's a moment Landry says he will never forget.

Landry will be moving into the woodlands apartment complex several other veterans who have been helped through this same program live there, too.