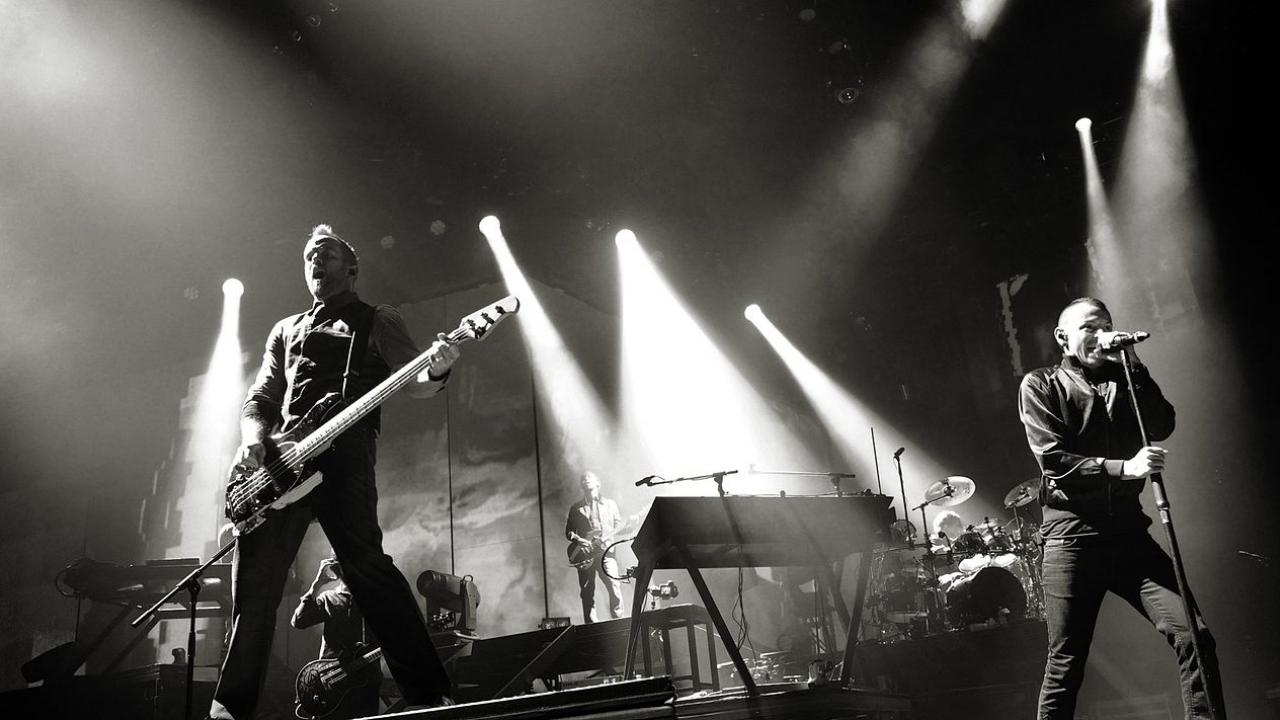 Summer is a long way away, but Summerfest 2015 is already taking shape. Linkin Park will headline the Big Gig on Tuesday, June 30 next year. The California band will be joined by special guest A Day to Remember as they tour in support of their sixth album, The Hunting Party.

Linkin Park is the second Marcus Amphitheater headliner to be announced. Earlier, Summerfest revealed that Florida Georgia Line and Luke Bryan will open the festival, headlining on June 24, 2015.

Tickets for Linkin Park's headlining show go on sale to the public Friday, November 21 at 12:00 P.M. and include Summerfest admission. There will be a pre-sale on November 20th for fans who receive Summerfest news alerts.