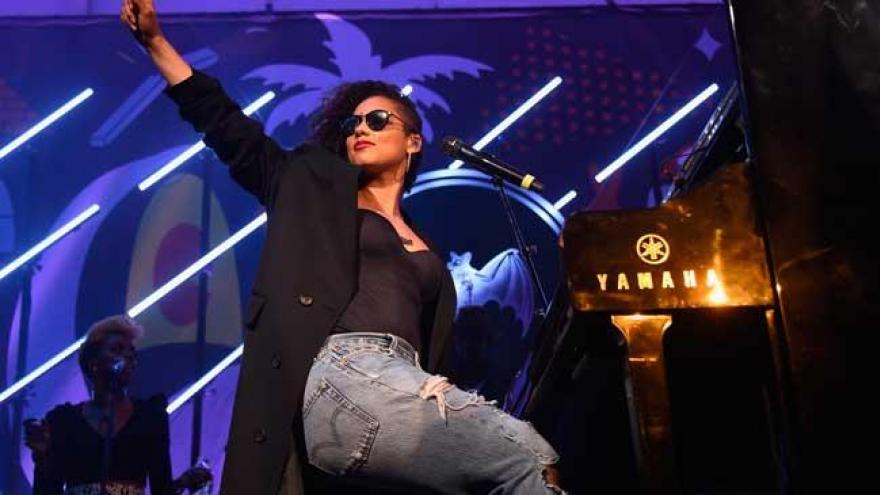 SAN FRANCISCO (CBS SF) – The Super Bowl 50 Host Committee has announced a series of concerts to be held in Downtown San Francisco in the days leading up to the game.

All of the concerts will take place at the City Stage of Super Bowl City, a fan village that will be set up on the Embarcadero.

The concert series will begin on Saturday, January 30th. Bay Area artist Chris Isaak will take the The City Stage presented by Levi’s at 8:00 p.m., after the relighting of The Bay Lights and a fireworks display.

After a break during the early part of Super Bowl week, concerts resume on Wednesday, February 3rd with Matt Nathanson. On Thursday, February 4th, The Band Perry will take the stage, followed by OneRepublic on Friday, February 5th.

The concert series finale with Alicia Keys is set for Saturday, February 6th. Except for the Chris Isaak concert, shows are set to begin around 7:00 p.m.

The host committee is urging concertgoers to arrive early and to take public transit to Super Bowl City.