"Like a kid in a candy shop:" Racine man facing charges after breaking into store, stealing buckets of candy 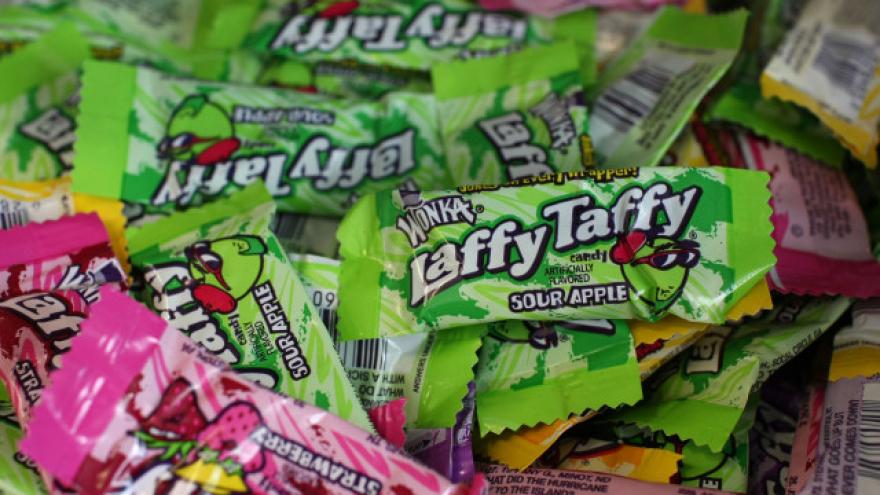 The Racine Police Department responded to Sausage Kitchen, located on Rapids Drive, for a report of a burglary in progress.

The incident happened around 1 a.m. on Thursday.

Upon arrival, police observed broken glass and a hole in the business. They made contact with the owners of the Sausage Kitchen who captured surveillance video of the burglary.

According to the criminal complaint, the video showed the suspect, identified as Jade Carvell, crawling through the broken window and leaving the store with a couple plastic containers full of merchandise from the store.

Officers were able to make contact with Carvell who was carrying three buckets filled with various candy including suckers and Laffy Taffy candy.

Carvell was placed under arrest. He told police that he “felt like a kid in a candy shop” when he entered the store.

Carvell now faces charges of Burglary of a Building or a Dwelling, Misdemeanor Theft, Criminal Damage to Property, and several charges of Misdemeanor Bail Jumping.