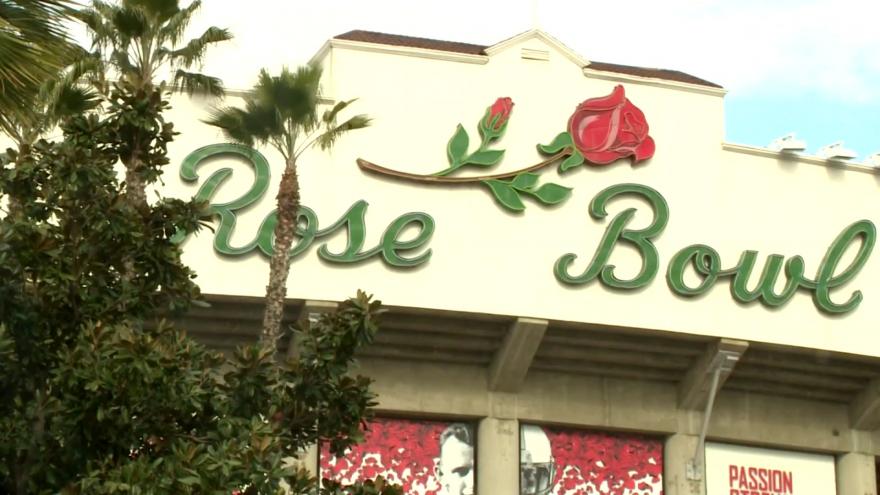 PASADENA, Calif. (AP/CBS 58) -- Wisconsin football fans are looking forward to the No. 11 Badgers taking on the No. 7 Oregon Ducks in the 106 edition of the Rose Bowl Wednesday, Jan. 1.

This matchup is mostly for bragging rights in the venerable game's traditional Big Ten/Pac-12 rivalry after both the Ducks and the Badgers missed out on the College Football Playoff. 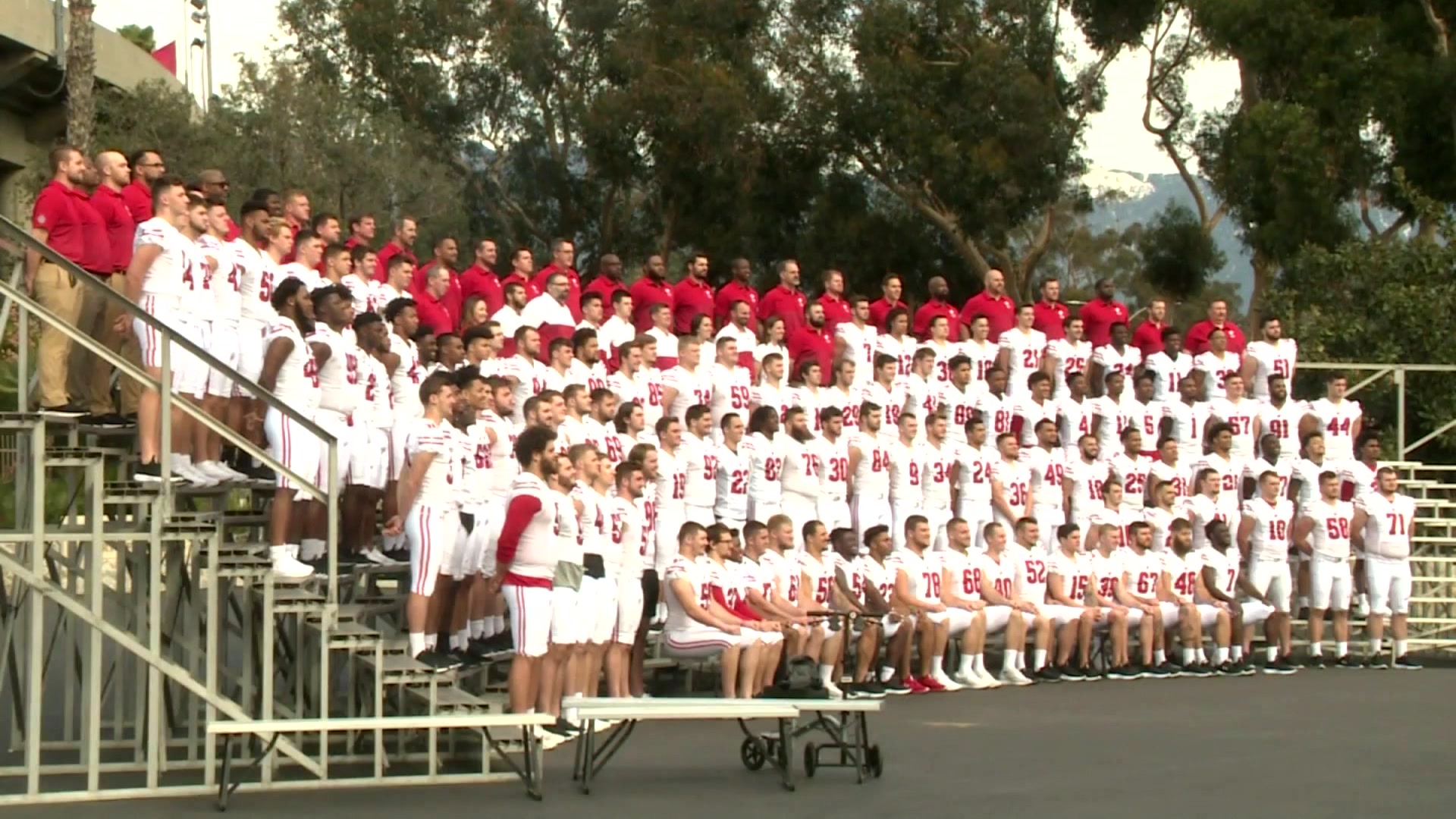 The Pac-12 champion Ducks are led by senior quarterback Justin Herbert while the Wisconsin defense is led by playmakers Zack Baun and Chris Orr.

Wisconsin held a pep rally for fans outside the Staples Center in Los Angeles ahead of the game. Players Jonathan Taylor, Zach Baun, team mascot Bucky, and even former star running back Melvin Gordon of the Los Angeles Chargers stopped by. 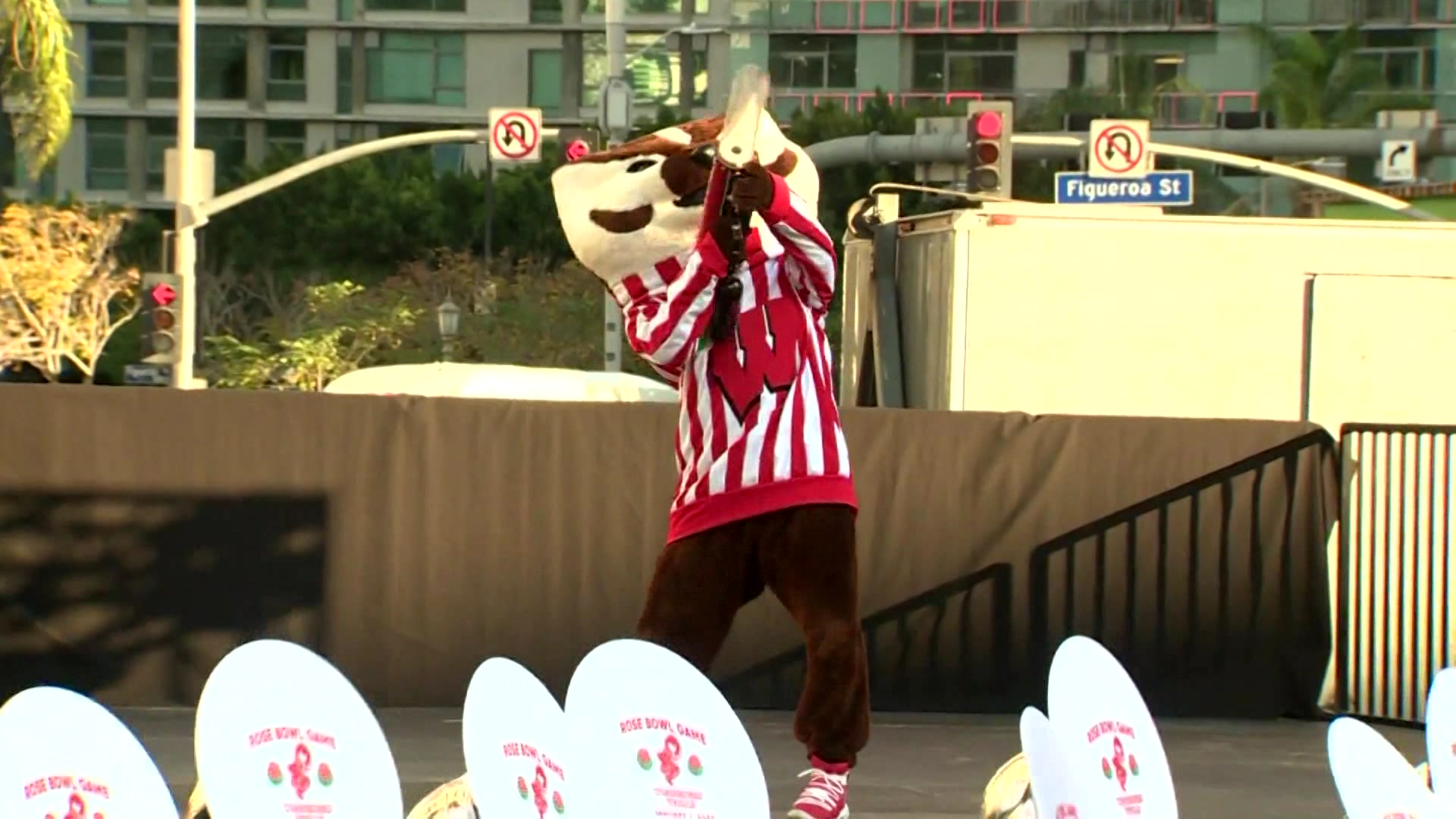 CBS 58 will bring you coverage from California as the Badgers prepare to take down the Ducks on New Year's Day. Kickoff is at 4 p.m.