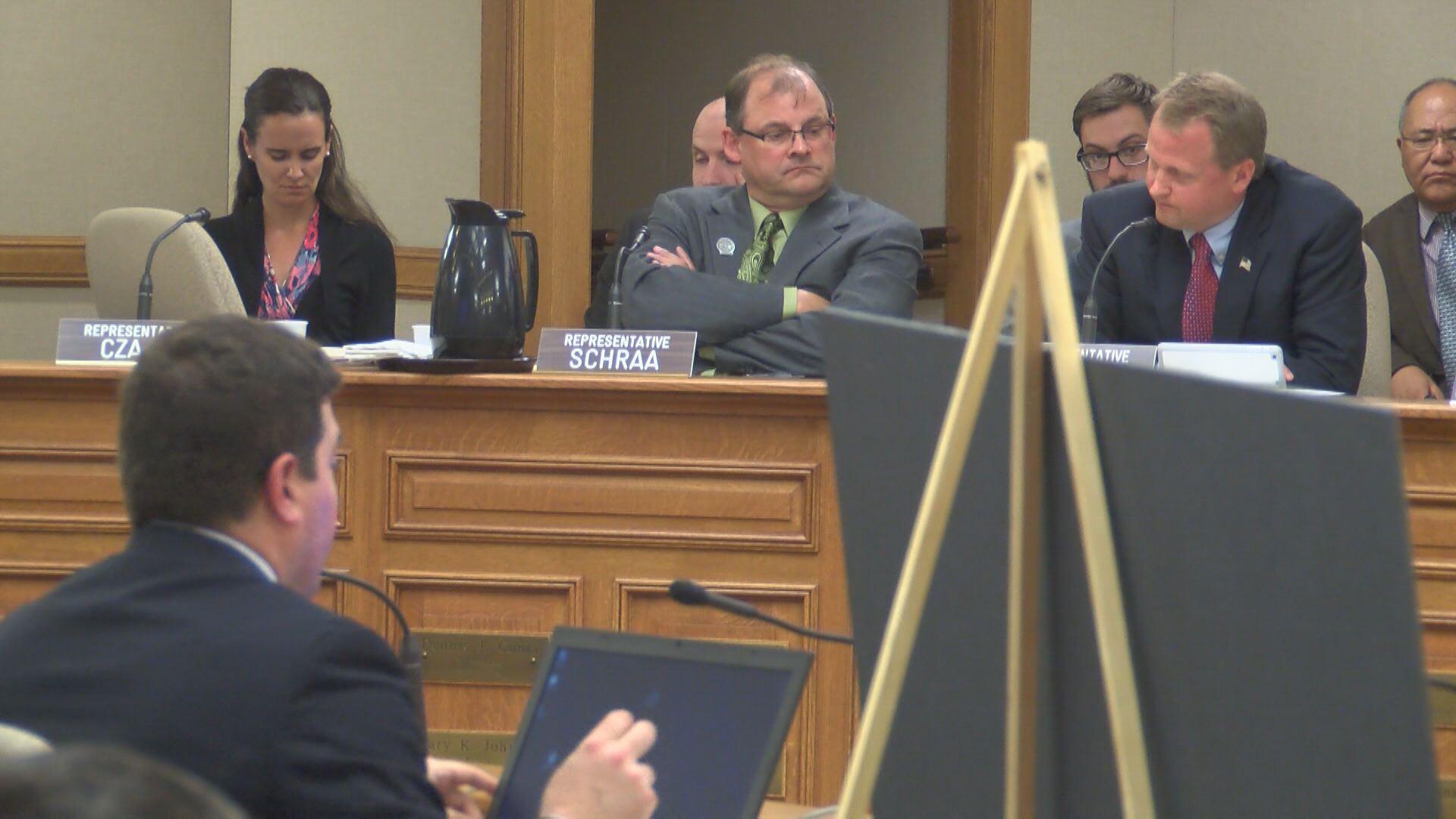 Monday, the Joint Committee on Finance took the chance to question some of the biggest players in the proposed Milwaukee Bucks arena deal. The committee spent hours combing over the plan.

The Bucks brought a little star power, with Head Coach Jason Kidd showing up, but that didn't do much to stop legislators from asking the tough questions. Legislators tried squeezing every last drop of detail out of this plan.

We learn the Wisconsin Center District Board will essentially be dissolved, and for a period of time one of the top members of Governor Walker's administration will have sole power to cut deals.

Milwaukee Mayor Tom Barrett, and the Milwaukee County Executive Chris Abele both said the deal isn't perfect, but it's something that needs to get done.

Abele said, \"Is there such a thing as a risk free investment? Absolutely not. But our job is to do the best we can when we have opportunities like this. And this is a giant giant opportunity.\"

Barrett said later, \"It's a 500-million dollar public works project that is being paid for with 250 million dollars in private money.\"

Bucks team President Peter Feigin says if ground is broken on a new stadium by October or November, that would prevent the NBA from moving the team to Seattle or Las Vegas. Feigin was pressed by legislators to give exact details on a deadline as it’s written in the purchase agreement, but said that would be up to the NBA.