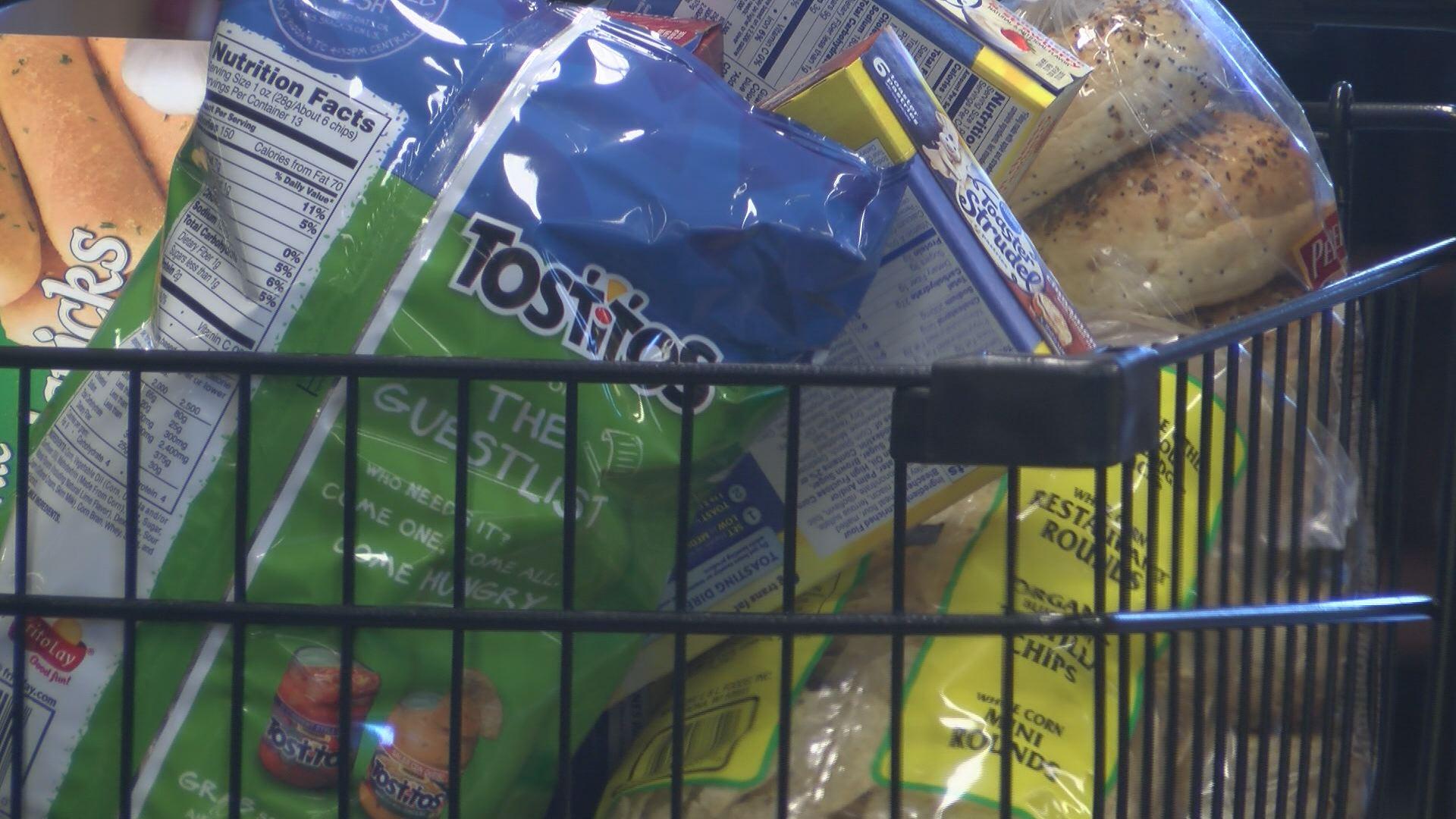 State Senator Duey Stroebel (R-Saukville) is pushing the bill from the Senate side. He says whenever state taxpayer money is involved, the government is responsible for making sure that money is being used as efficiently as possible.

The bill would use a state WIC [Women, Infants, and Children] Program list to determine what is healthy, and would require that 67 percent of the food bought with FoodShare money comes from that list.

Stroebel says the goal of the bill is to encourage healthier eating. \"There is a concern that a lot of this money isn't going to the nutritional assistance as it was intended to. That's why we're here today, that's why we're talking.\" he said.

This bill would also completely wipe out lobster, crab, and other shellfish as an option for people using FoodShare benefits.

A public hearing will be held on the bill Thursday in Madison.