Legislation would allow state to use tax refund to pay private ambulance. 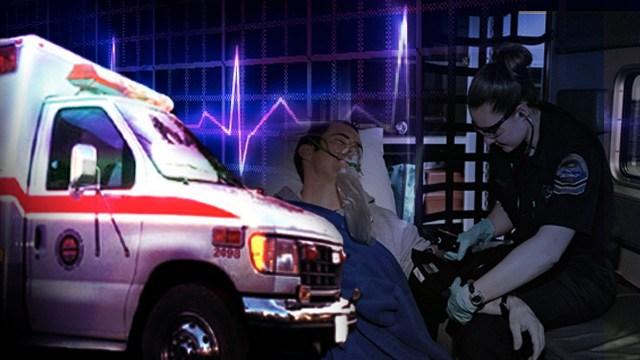 Under current state law, the Department of Revenue can garnish someone's tax refund if they don't pay a county or municipal debt.

municipality by subtracting the amount of the debt from any tax refund owed to the debtor.\"

Senate Bill 40 would add  a private ambulance company to that, as long as a they're contracted with a county or municipality, and if the debt relates to providing ambulance services to people there.

The legislation goes on to read: \"Under this bill, counties and municipalities may also certify to DOR for collection debts owed to an ambulance service operating pursuant to a contract with the county or municipality, if the debt relates to providing ambulance services to individuals in that municipality or county.\"

Bell Ambulance is contracted by Milwaukee county and said about 30 percent of their calls, roughly 40 a day, come from county 911 dispatchers.

Bell added every year they lose close to a million dollars in revenue to people that don't pay the bill that comes after dialing 911.

This legislation has passed both the state Senate and House. It is just waiting for Governor Walker's signature.