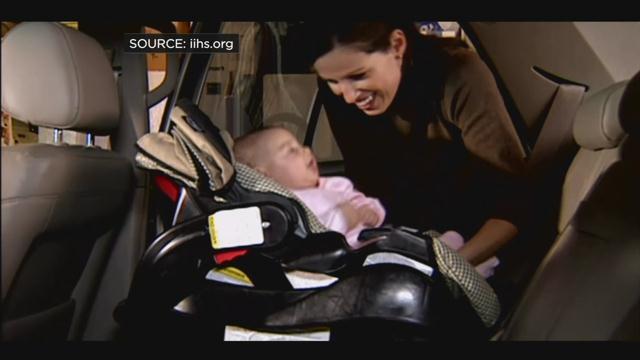 State lawmakers are looking to impose new rules for children in car seats.

The proposed bill requires a child to use a rear-facing car seat until the age of two, or, until the child meets the height and weight requirements by the car seat manufacturer. The legislation would put state standards in line with national recommendations.

Current Wisconsin law requires parents to keep their rear-facing car seat until the child is one year old and weighs 20 pounds.

Experts tell sponsors of the bi-partisan bill that changing to a front-facing seat too soon could cause serious injury.

"In a car accident, a child's neck and spinal cord can stretch up to two inches and just a fourth of an inch stretch of the spinal cord in an infant, can actually cause what's called an internal decapitation, which almost certainly results in death," said Rep. Amy Loudenbeck, (R)-Clinton. "So this is really serious."