Legal Complications Hinder Attempts for Outside Probe into Jail Deaths 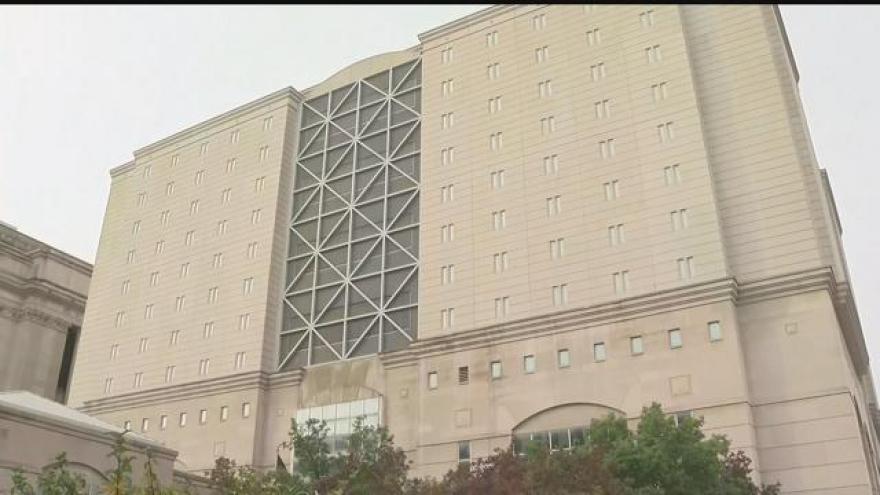 A push for an outside investigation into four deaths in the Milwaukee County jail is turning out to be legally complicated.

CBS 58's David Ade reporting that the technicality involves staff that are corrections officers, not deputies.

The argument is the state law regarding outside investigations only applies to actual deputies.

No action was taken with supervisors admitting that they are in a holding pattern and that the public will probably be dissatisfied to hear that.

A county board committee learning in detail on Thursday what many of them had heard before that the outside o
"We want to know what the facts are, what happened," explained County Supervisor Willie Johnson Jr. who is the Judiciary and Safety Committee chair ."And some of that is it just takes a long time to for some of that to come to fruition, so I don't think anybody is satisfied."

Sheriff David Clarke did not appear at the meeting.

Lawyers representing his office and Milwaukee County were on hand to explain the legalities in detail.

“I am proud to have authored the first ever independent investigation law in the nation into officer-involved deaths. Though that law was an important first step, its use has shown a need to improve implementation of these investigations. I believe the law needs several upgrades, including deaths in county jails like those that have plagued Sheriff Clarke’s tenure.”