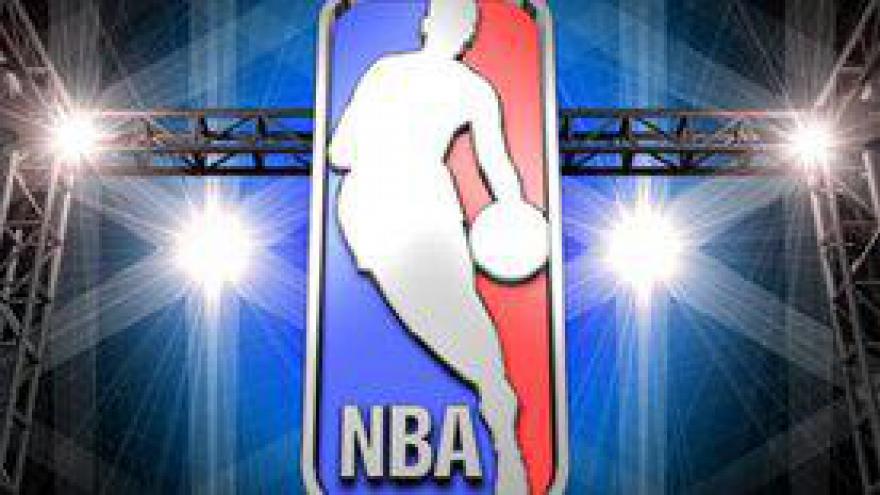 CLEVELAND (AP) â€” Kyrie Irving dropped a fadeway jumper over Klay Thompson with 3.4 seconds left and the Cleveland Cavaliers came back on Golden State just like they did last June in the NBA Finals, beating the Warriors 109-108 on Sunday.

The Cavs trailed 94-80 early in the fourth quarter before rallying before a rowdy Christmas crowd. And as was the Case in the Finals, it was Irving, who made a 3-pointer in the final minute of Game 7, who made the biggest basket.

Golden State had one last chance but Kevin Durant lost his balance while coming off a screen and couldn't get off a shot as time expired.

LeBron James had 31 points Irving scored 25 for the Cavs, who were down 3-1 in last season's Finals before winning three straight and the championship â€” the first for a Cleveland team since 1964.

Durant, making his first appearance in the league's hottest rivalry, scored 36 and Thompson had 24.