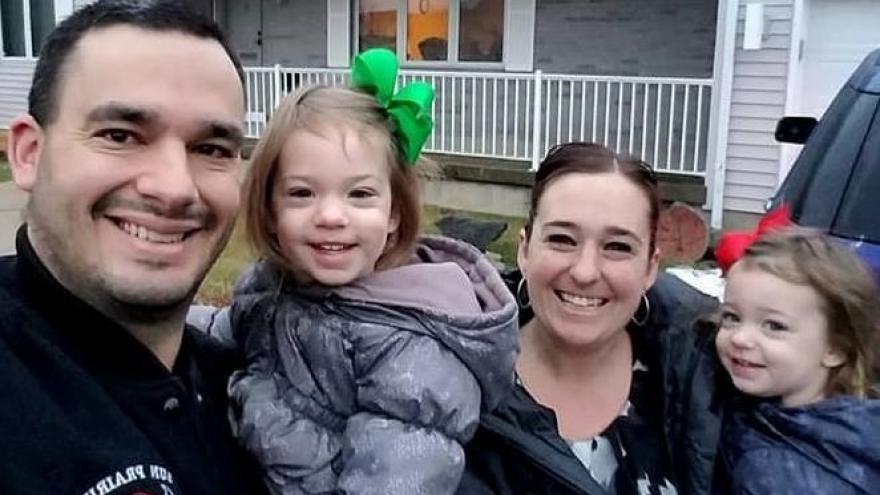 Barr pictured with his family

SUN PRAIRIE, Wis. (CBS 58) – Legislation is being introduced to rename a Sun Prairie Post Office after fallen fire captain Cory Barr, who was killed in July 2018.

The bill was introduced by U.S. Sens. Ron Johnson and Tammy Baldwin.

The name of the building would officially change to Fire Captain Cory Barr Post Office Building.

Barr was killed while helping people evacuate following a gas leak and explosion in downtown Sun Prairie. He is credited with evacuating more than 100 people.