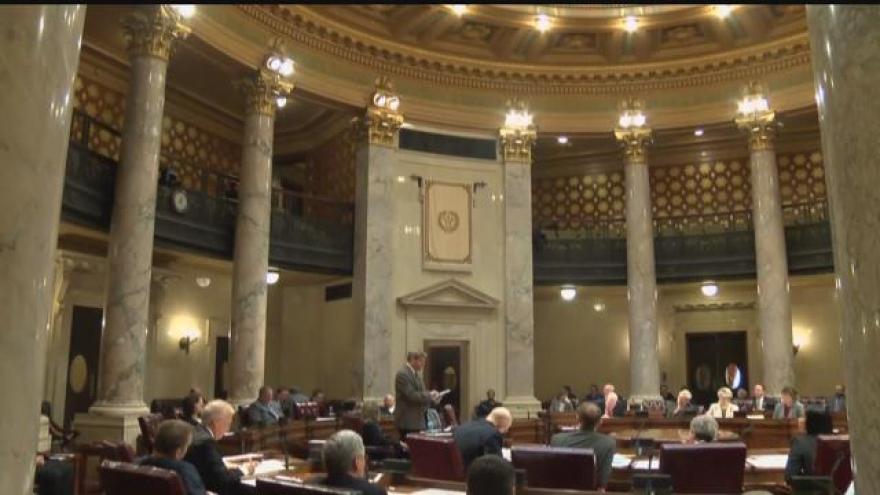 MADISON, Wis. (AP) — State lawmakers are trying to persuade a Senate committee to approve a bill that would allow delivery robots to traverse Wisconsin sidewalks and crosswalks.

The bill's authors, Sen. Chris Kapenga and Rep. Mike Kuglitsch told the Senate government operations committee during a hearing Tuesday that the machines represent an innovative, cost-effective solution to delivery hurdles in the last few miles. They say authorizing the machines would signal Wisconsin is a technology leader in the Midwest.

The robots resemble rolling coolers. The bill would define the robots as devices used primarily to transport property on sidewalks and crosswalks, impose an 80-pound weight limit and a 10 mph speed limit and require operators to control or monitor them. The bill would prohibit the devices from traveling on roadways.