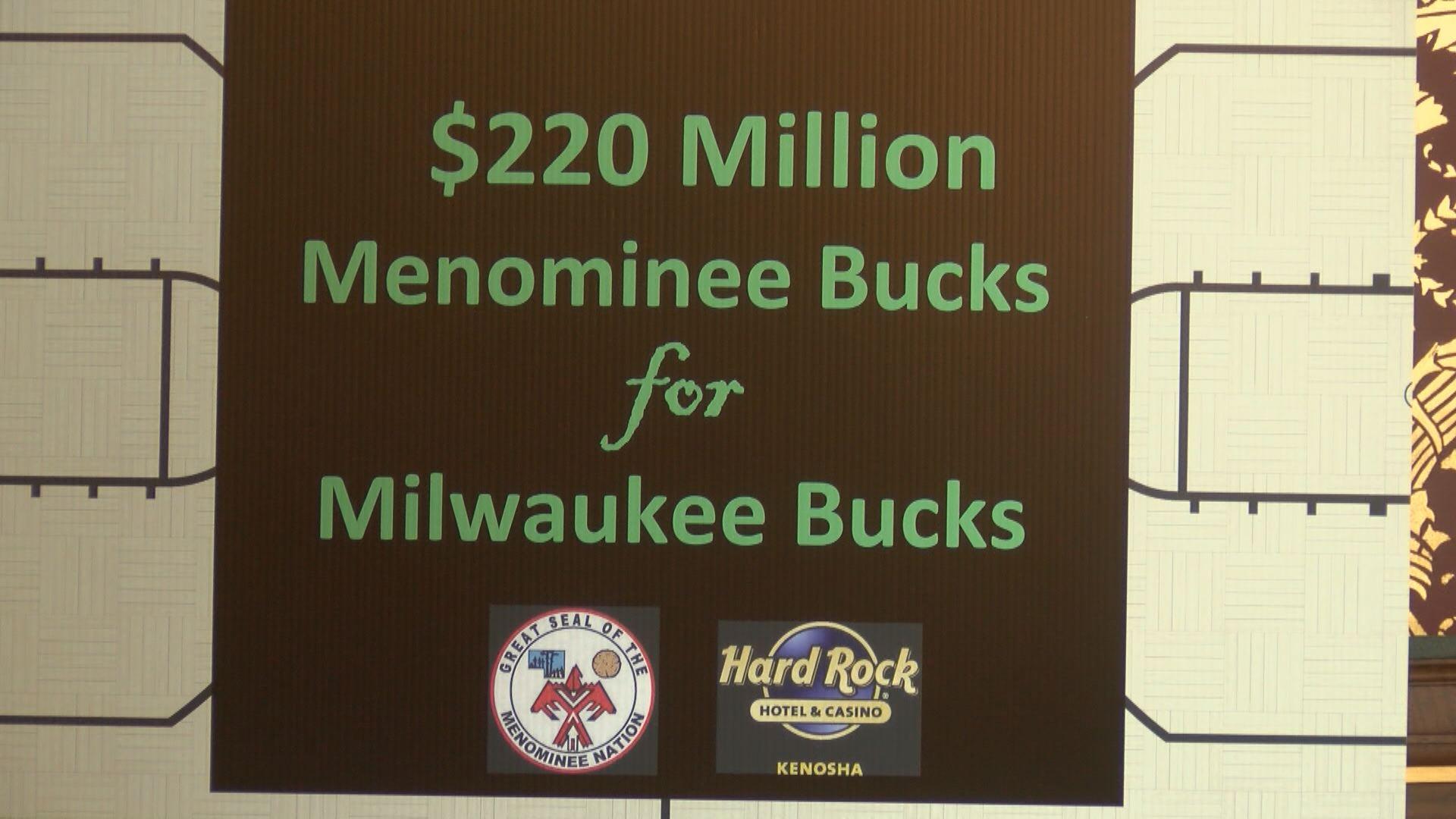 The new Kenosha casino plan to help fund a new Bucks arena is being presented as a possible game changer. However, Assembly Speaker Robin Vos (R-Rochester) said Tuesday we need to come to terms with the fact Governor Scott Walker may never change his mind.

\"The decision is still unilaterally his. I have heard early reports from you and other members of the media this is not changing Governor Walker's mind. Of course I'm disappointed in that.\" Vos said.

Republicans and Democrats from the Kenosha and Racine area are still encouraging walker to reconsider his casino decision. They say after today's announcement, Walker shouldn't face political fallout if he changes his mind.

Representative Peter Barca (D-Kenosha) said, \"We think any governor in the entire nation would salivate at the notion of having two magnificent entertainment venues without a dime of taxpayer money having to be put forward.\"

Senator Van Wanggaard (R-Racine) said it would speak to Walker's character if he changes his decision, \"I think that's integrity, I think that's courage, that's being big and bold. Because you're doing what should be done and you're making that decision based on good data.\"

Milwaukee representative Evan Goyke (D-Milwaukee) says he thinks it's a good idea for Walker to turn this new offer away. \"I'm not saying that they're trying to bribe, but they're certainly offering an investment and asking for something in return.\" he said.

Wanggaard says the latest deal fully protects taxpayers, so he doesn't understand why Walker would still say no. \"I think he's going to have to answer that. I know down in Racine and Kenosha County, they're very upset about the loss.\" he said.