MILWAUKEE (CBS 58)-- Law enforcement across southeast Wisconsin are teaming up to get drunk drivers off the roads this Memorial Day weekend.

While CBS 58 News was riding along with Mukwonago Police Friday night, officers arrested the first person they pulled over for an OWI.

"Can’t have drunk drivers on the roads because it’s obviously an unsafe situation where people are in harm's way due to impairment" Mukwonago Police Officer Rob Kreiser said. 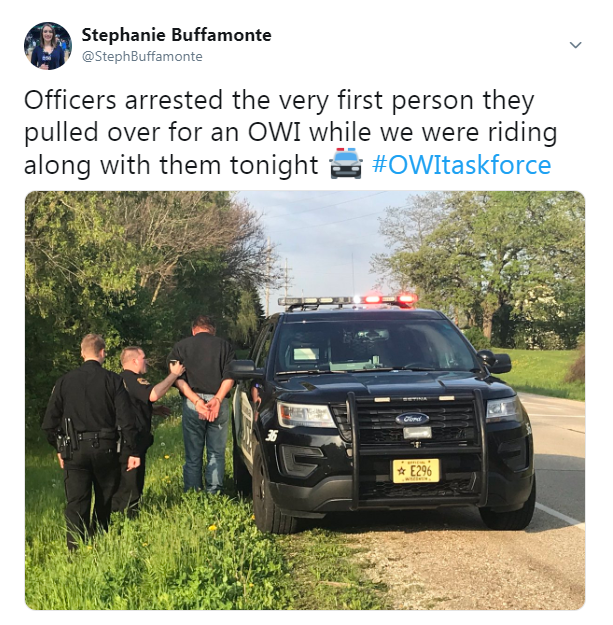 More than 40 law enforcement agencies have teamed up for the OWI Task Force. Since November 1 last year, the OWI task force has written more than 2,000 citations and arrested more than 200 drunk drivers.

"Our goal is to make a lot of traffic stops, a lot of contacts with people, we’ll test a lot of people, and do what we can to get a lot of these impaired drivers off the road,", Wauwatosa Police Department Lieutenant Lt. Bradley Beckman said. 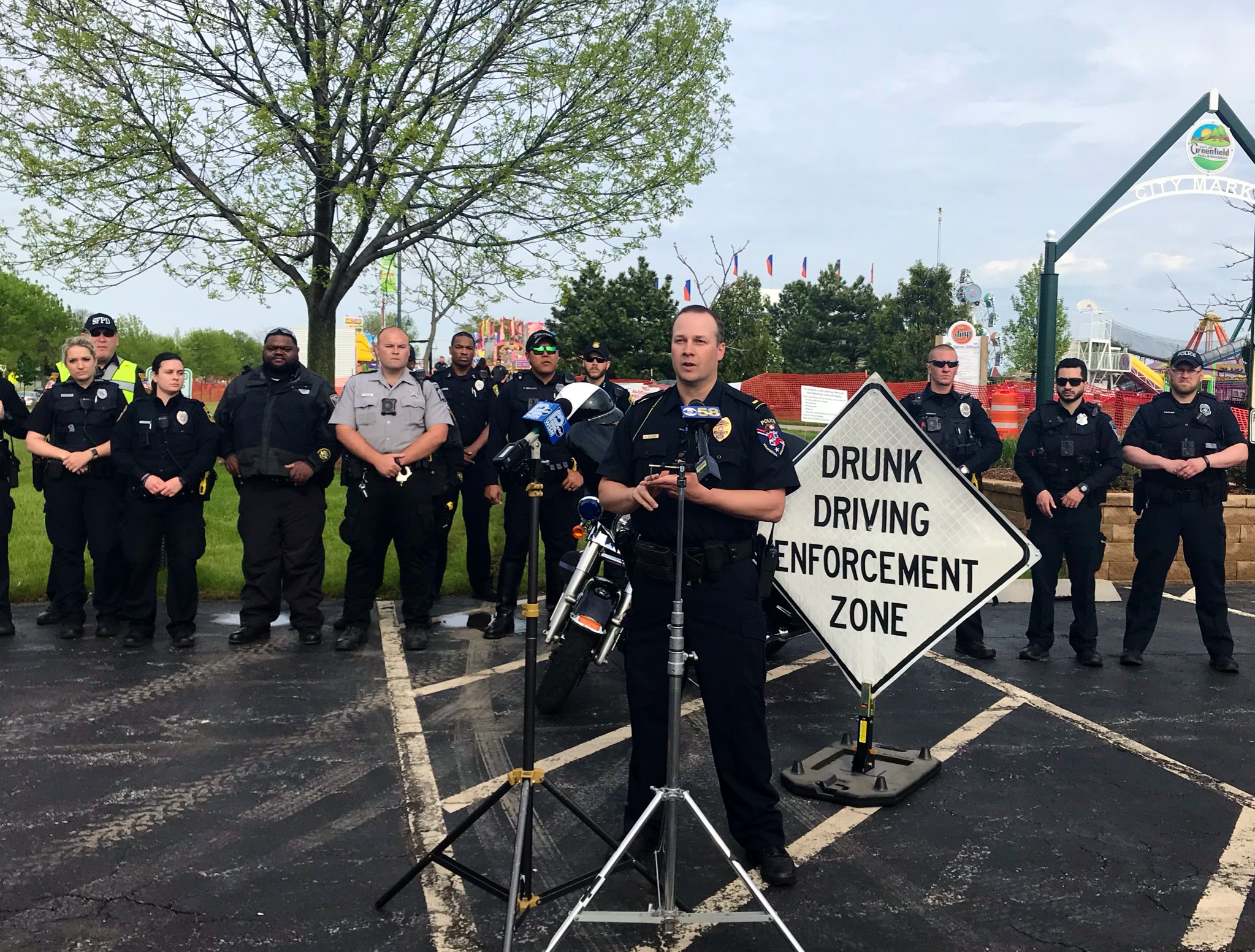 The Milwaukee County Sheriff's Department will be patrolling the highways and have a message for drivers this weekend.

"People get hurt, people get killed and that’s a consequence you’ll have to deal with the rest of your life," Milwaukee County Sheriff’s Office Deputy Inspector Daniel Hughes said.