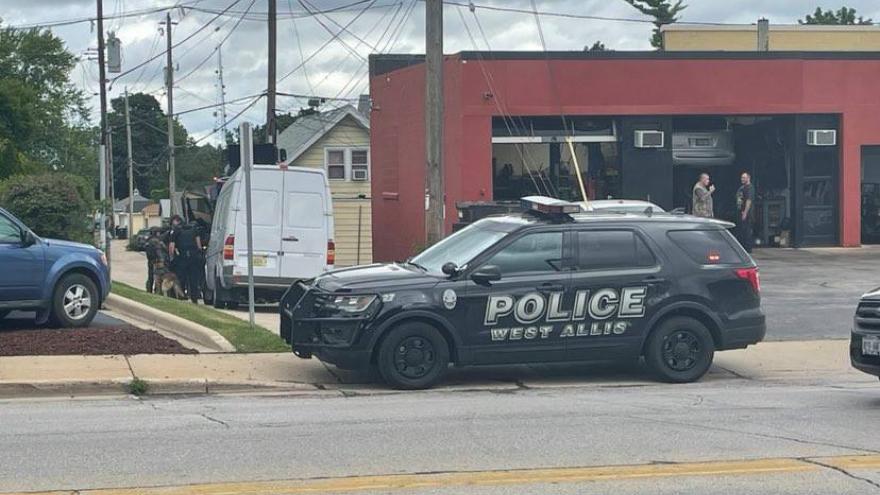 Police say around 8:42 a.m., officers were called to a residence in the area and determined a man was being violent causing another occupant of the residence to flee for their safety.

According to police, the man engaging in violent behavior had a felony warrant for his arrest and refused to leave. Officials say he made threatening statements.

A tactical team was called in and the 34-year-old man ultimately left the residence and was taken into custody.

No injuries were reported to anyone involved.

Police say there is no danger to the public.