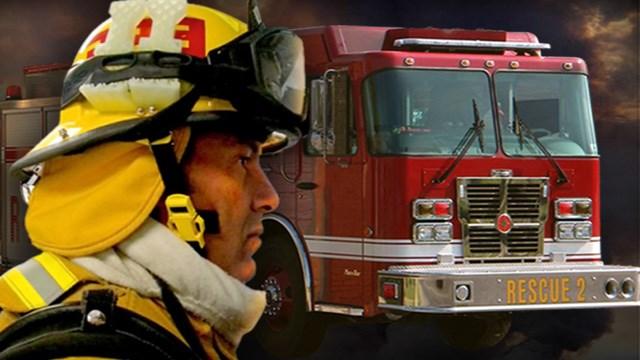 Investigators are attempting to determine what caused  a fire that did an extensive amount of damage to vacant house in Racine Wednesday evening.   The fire was reported in a vacant residence at Edgewood Avenue and High Street around 10 PM Wednesday.   According to the Racine Fire Department, the blaze was located in the attic of the house.  It caused a significant amount of damage with a portion of the roof collapsing into the building.  The amount of damage is estimated at $95.000.  Racine Firefighters were able to extinguish the fire preventing it from spreading  to nearby structures.  The cause of the fire is under investigation.