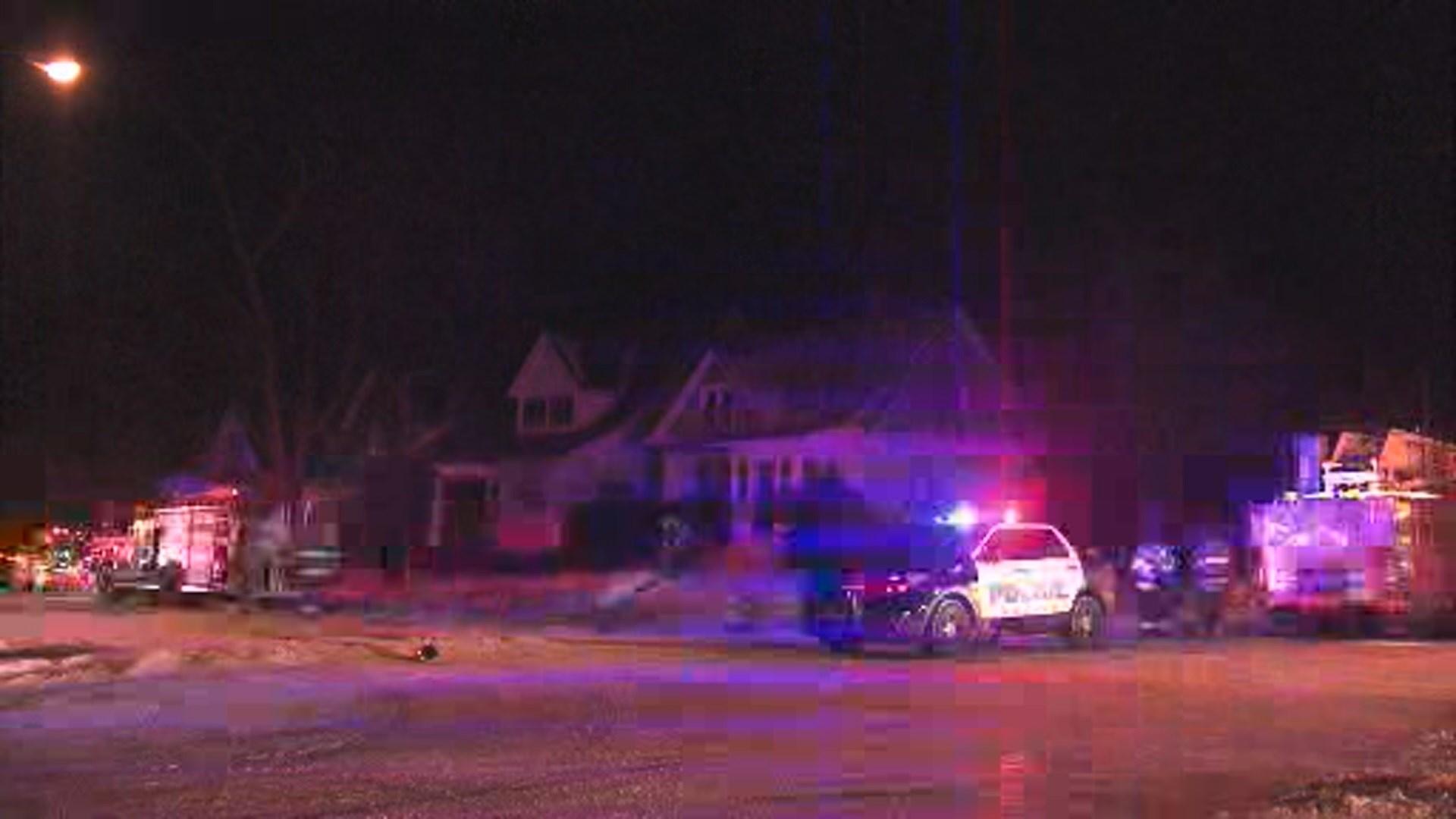 The Cudahy Fire Department was called to a fire in a two story house near the intersection of Armour and Swift Avenues around 11 PM Tuesday.  Flames were coming out of a second story window when firefighters arrived.  Crews were able to extinguish the fire quickly and were on scene for about an hour.  According to officials, the fire was confined to a second story bedroom and may have begun with the careless use of smoking materials.  The two adults residing in the home were able to escape unharmed.  They have apparently been able to find lodging elsewhere.  The estimate of damage to the home is still being determined.  Authorities say there is no indication of working smoke detectors in the home at the time of the fire.