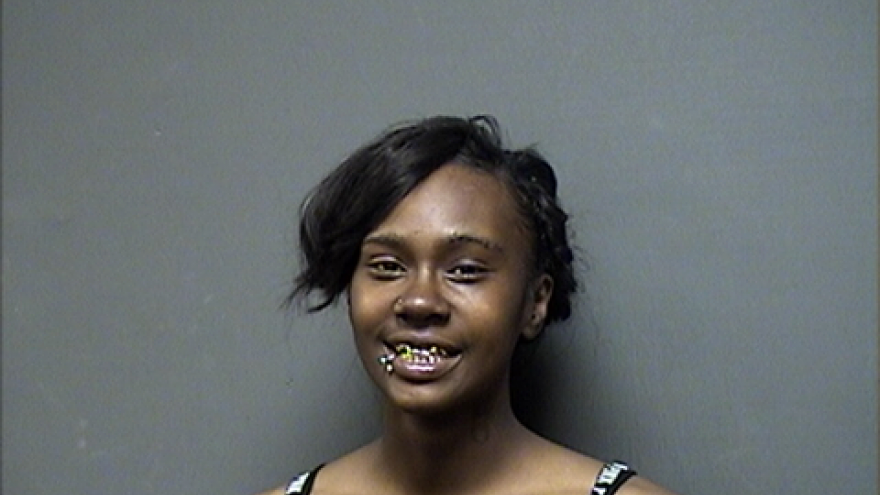 ELM GROVE, Wis. (CBS 58) -- The last suspect wanted in connection with an armed robbery at an assisted living facility in Elm Grove is now in custody.

Danielle Thomas was arrested Tuesday morning at her mother's home in Milwaukee by the US Marshals Service, according to Elm Grove Police. The robbery happened on November 13, 2017 near Westmoor Terrace and Gebhardt Rd. in Elm Grove. Authorities say Thomas was a former employee of the facility and believe the 23-year-old drove the getaway car and planned the robbery.

According to police, two armed suspects came into the assisted living facility through an unlocked door. Investigators say they put a blanket over a woman’s face and held a gun to her head. The suspects allegedly tried to steal a TV and got away with valuables and cash. Both suspects got away before police arrived on the scene.

The two other suspects, 25-year-old Omar Wixson and 17-year-old Kevin Thomas both of Milwaukee, have already been charged.