1:45 PM Update: Warnings and advisories have been extended into this afternoon

1: 45 PM Update: Warnings and advisories have been extended into this afternoon

Although the alerts have been extended until 3pm this afternoon, we're seeing the lake bands drift back offshore. Check it out: 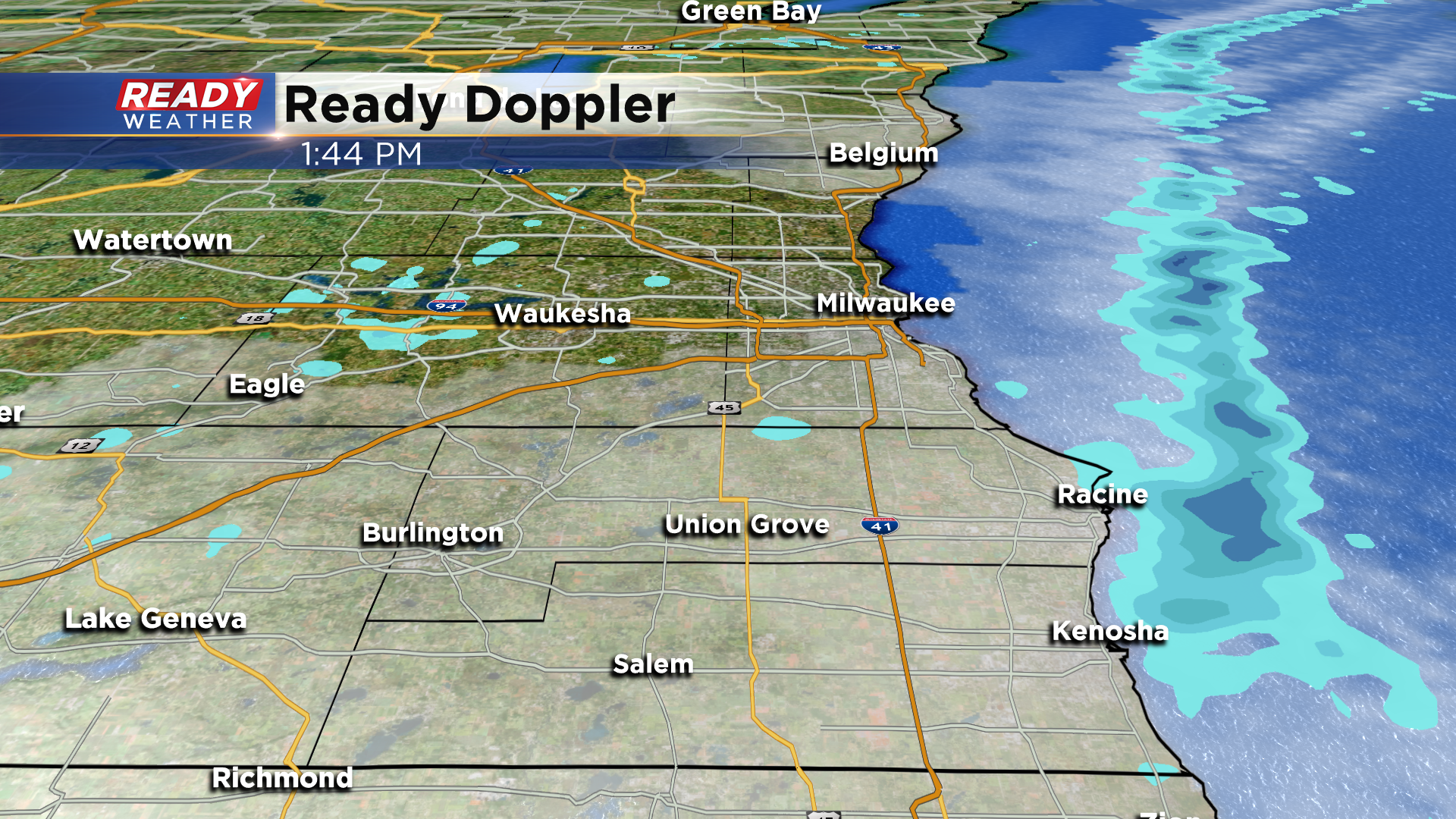 Additional accumulation looks unlikely at this point. But that's okay, we've had plenty of the white stuff! Here's the latest snow totals as of 1:30pm this afternoon. 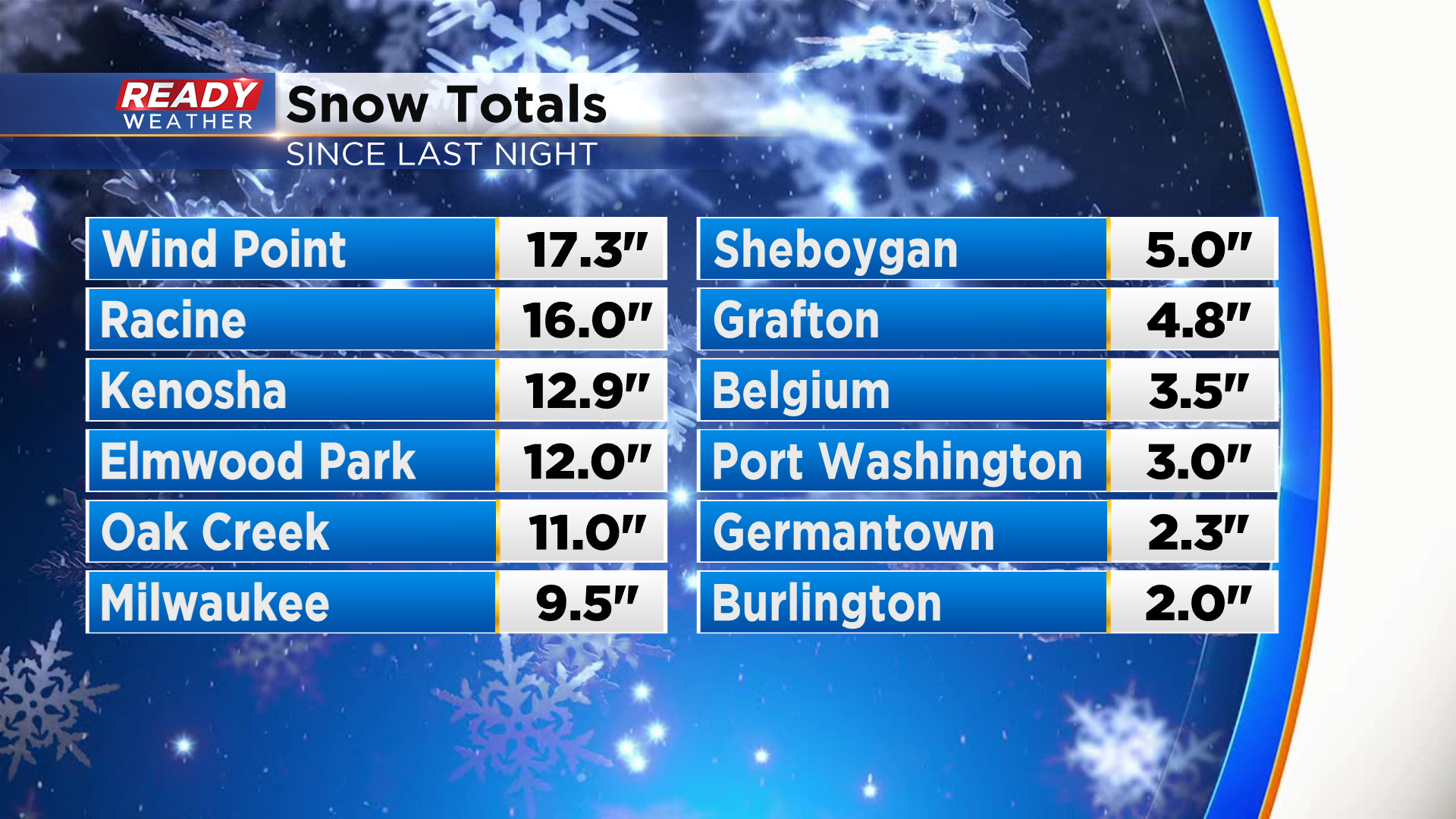 We're talking nearly a foot and a half for isolated spots in Racine county with Wind Point topping the list at 17.3".  Milwaukee is now officially up to 9.5" for this event. The snow accumulated to 3.7" before midnight in Milwaukee leaving the other 5.8" falling today. And that is enough to set a new daily snowfall record in the city surpassing the prior 5.6" set on today's date back in 1956. Within the last hour there has been substantial improvements in road conditions on the major freeways as per the Wisconsin DOT: 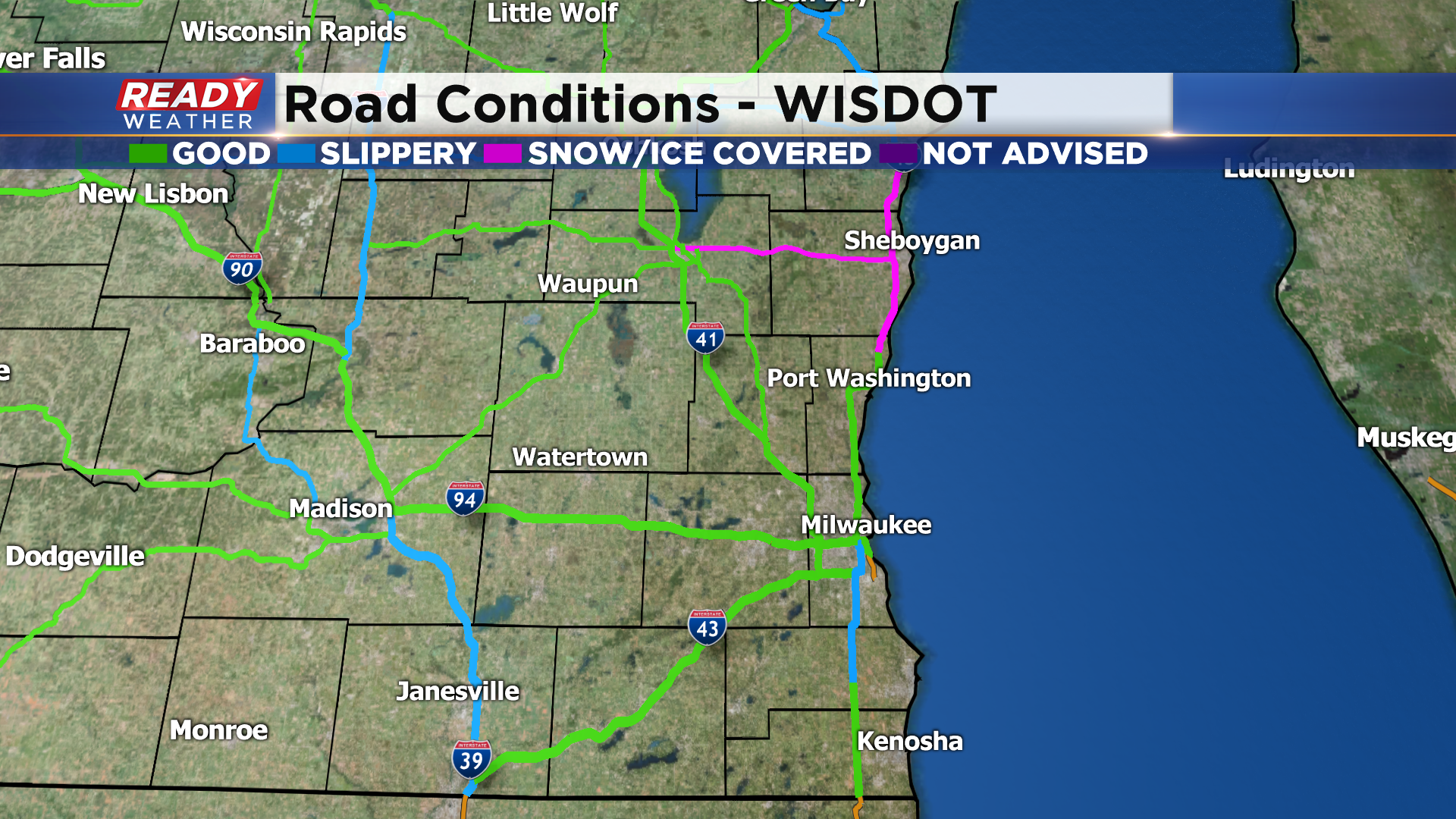 Just keep in mind secondary and city roads are still snow covered in many locations. Due to the cold conditions the salt is less effective on roadways so please take it easy if you venture out today. And know that as we head into the night it will be cold once again with lows down near zero. 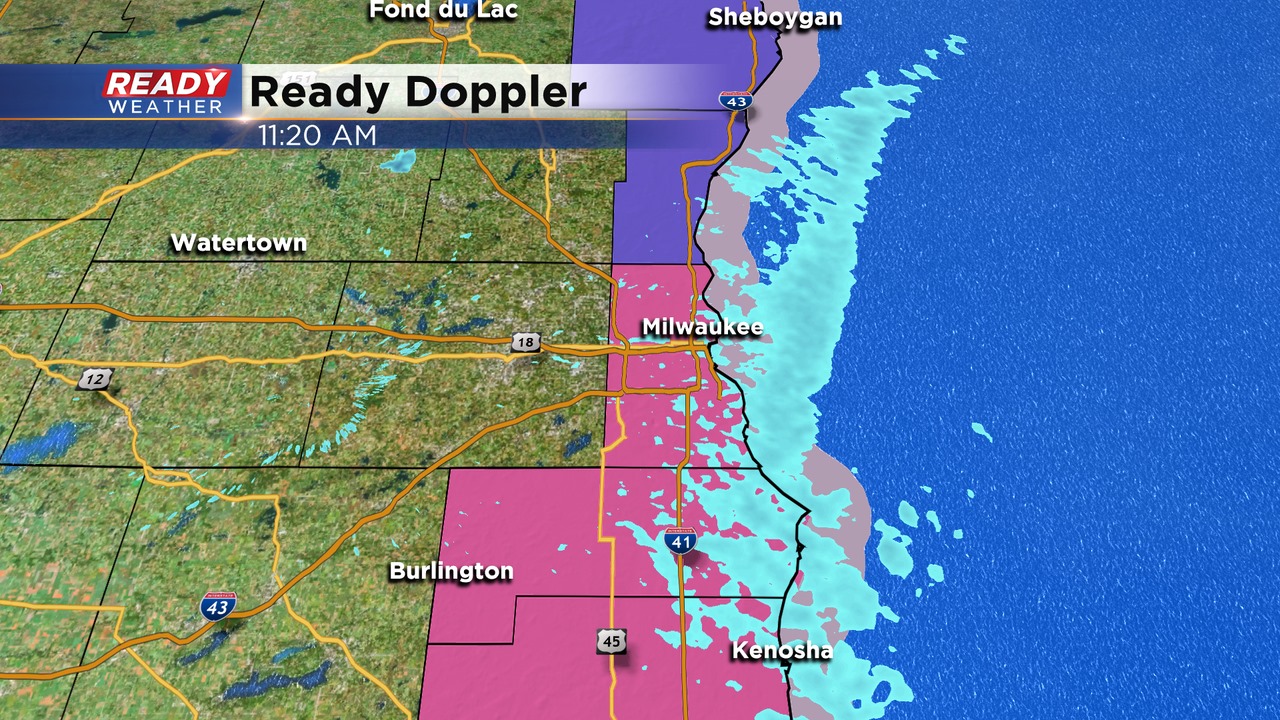 A persistent lake effect band has parked across Milwaukee, Racine, and Kenosha counties, and it looks like it will hang around until the early afternoon.

The winter storm warnings and the winter weather advisory for Ozaukee county has been extended until 3 pm.  The advisory for Sheboygan will expire at Noon. 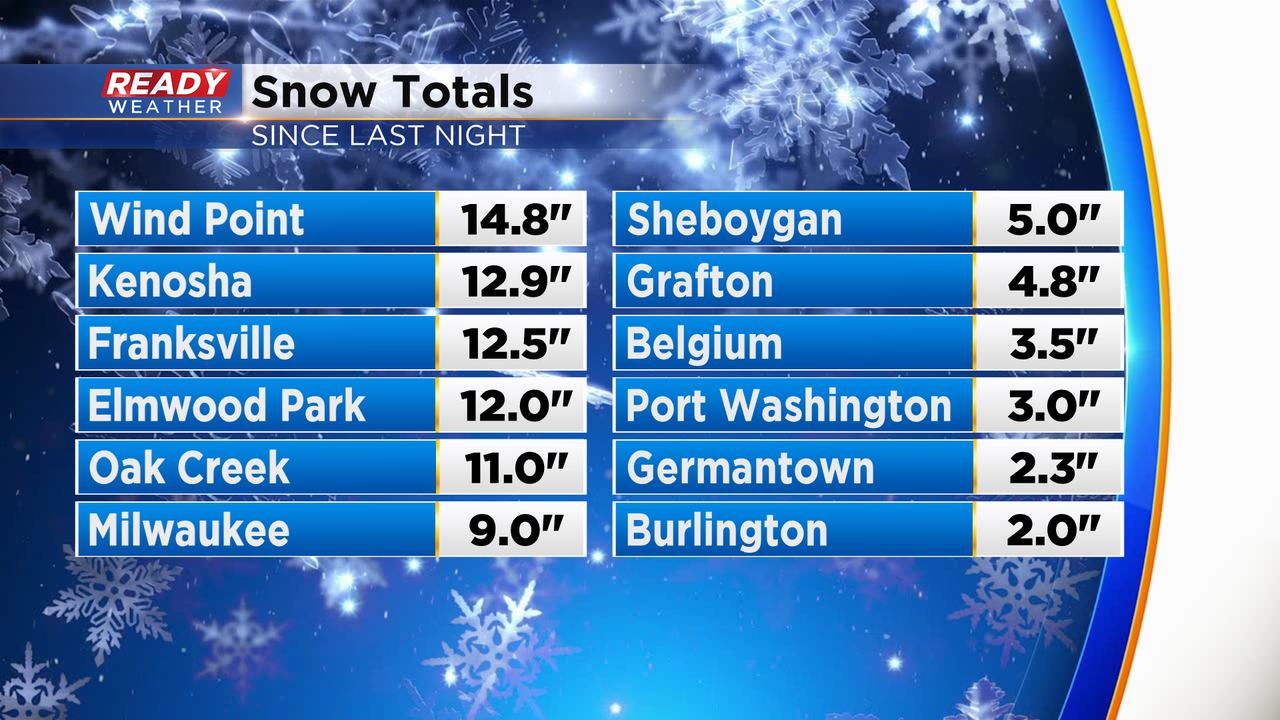 Another few inches of snow is possible across the warning areas.  Milwaukee is just shy of the daily snow record.  Many areas within the warning along the lake have picked up over a foot of snow.

Still snowing lakeside, but I am expected a decreasing trend into the afternoon. The Winter Weather alerts, by the way, have been extended into the middle of the afternoon. Some of the amounts have been incredible with more than a foot in favored areas.  Many communities have Snow Emergencies in place, so you might want to double check where you can park.  We have another snow chance on Thursday with a more impressive shot on Sunday.  But much milder by that point with highs in the 30s.  It'll feel so much warmer. 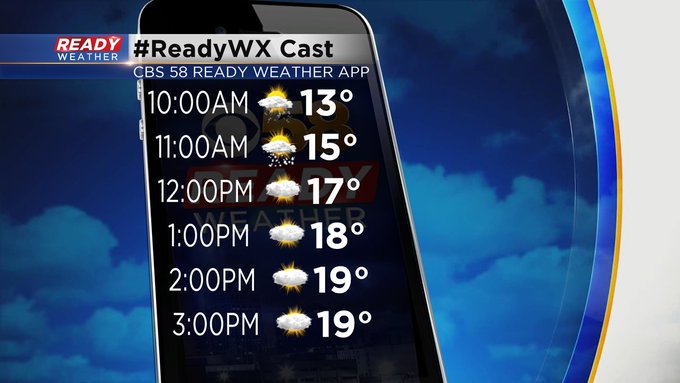 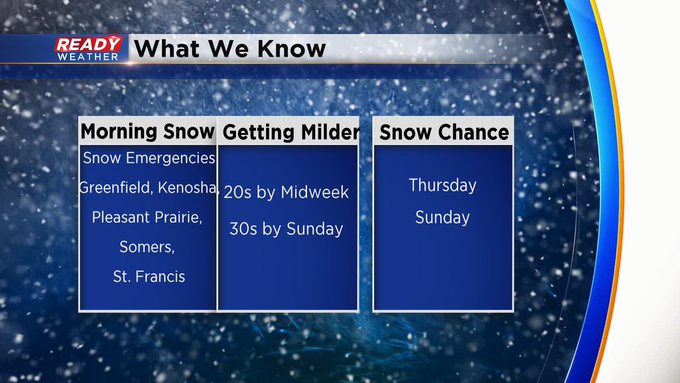 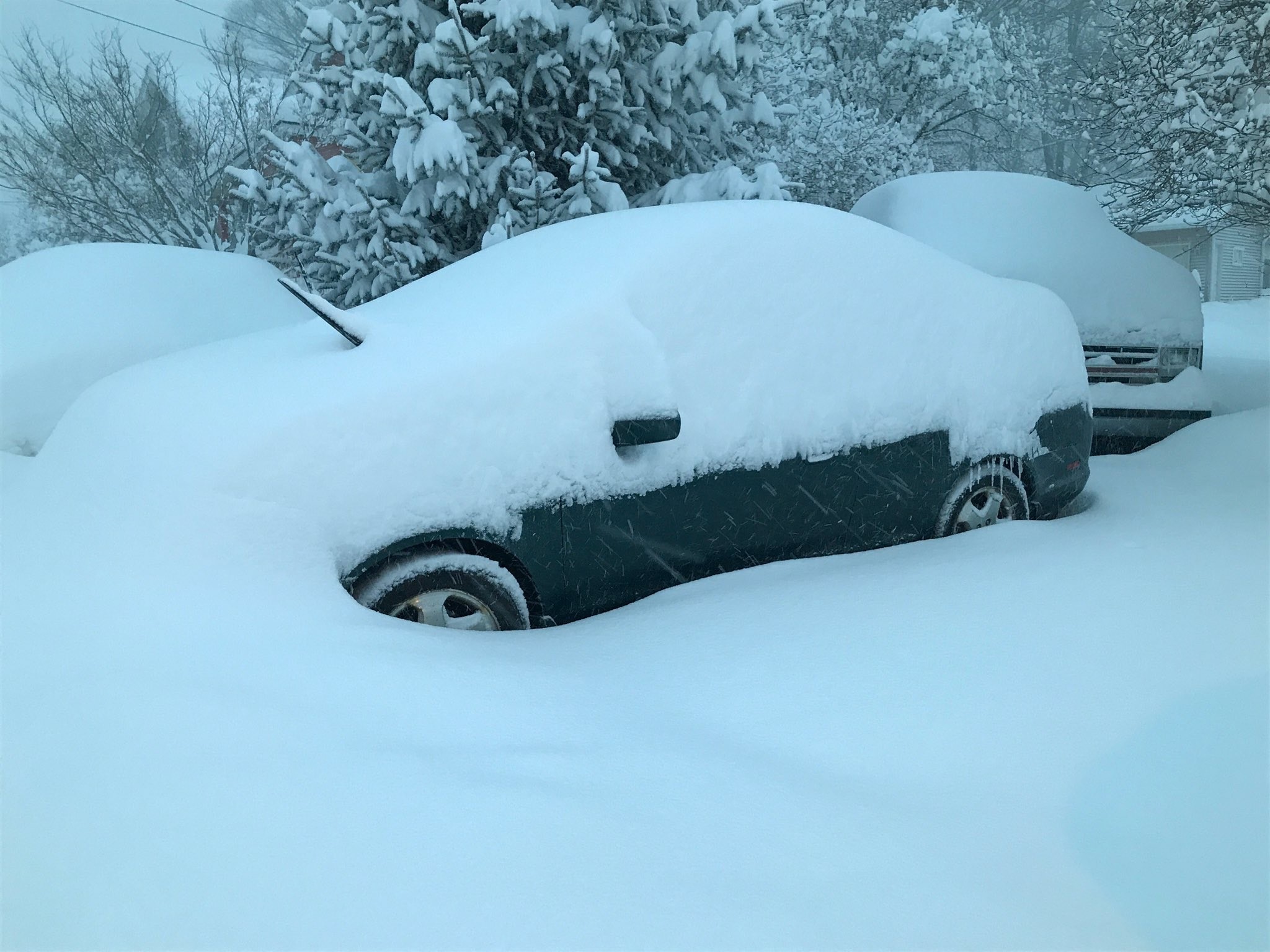 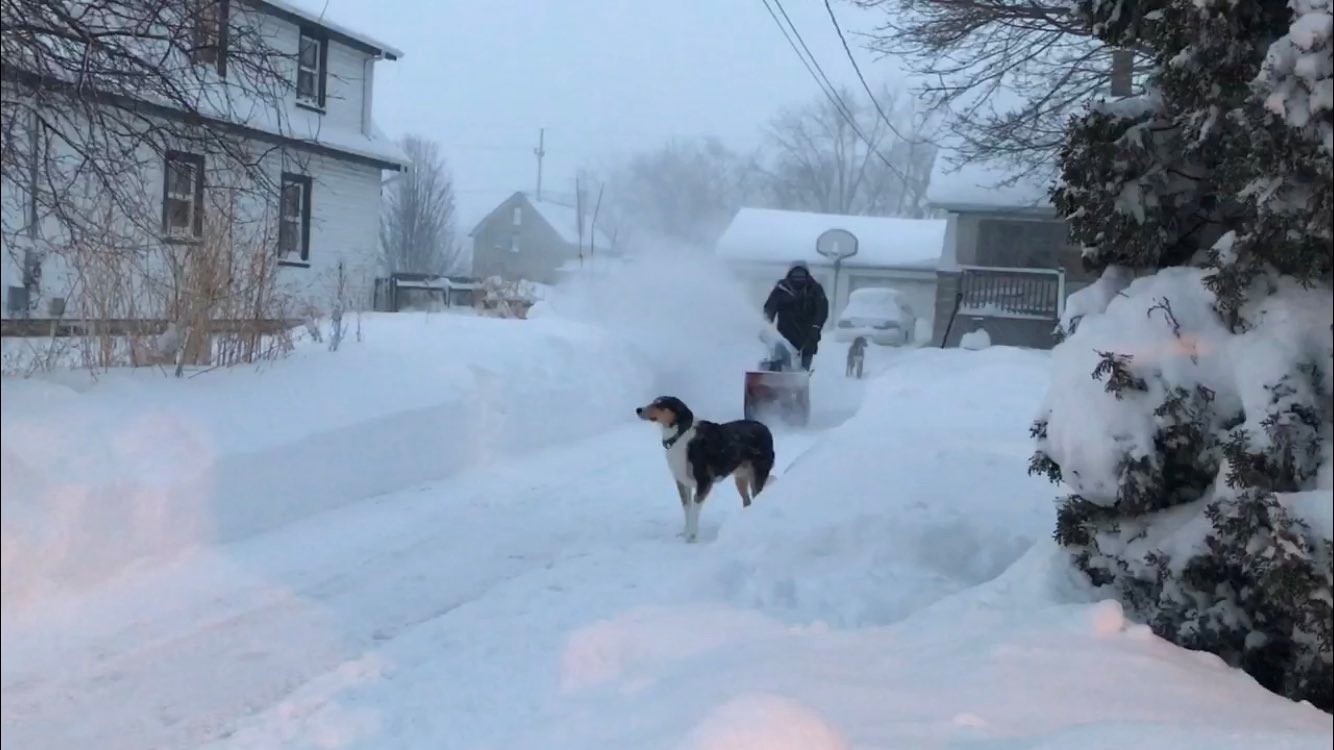 By the way, got so many snow pictures this morning.  Our photojournalist Kyle Rogers sent a few from Oak Creek.  We would love to see yours.  pix@cbs58.com or send them via the weather mobile app, please.

The snow keeps coming down, mainly lakeside.  A few places well over a foot.  Much less just inland.  It's actually amazing to see.  Snow tapers off this afternoon.  And then a few shots coming later this week, mainly on Thursday and Sunday. 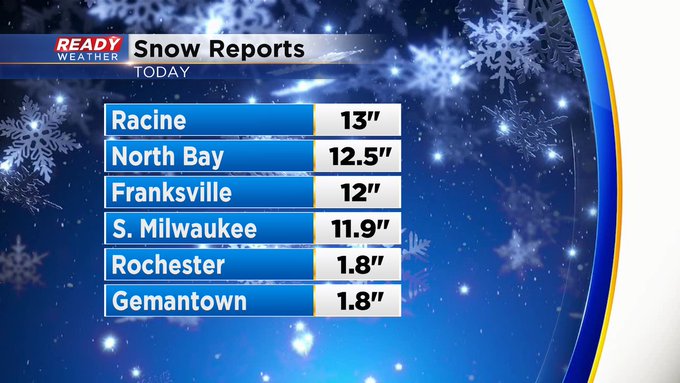 It's also interesting to note, Milwaukee Mitchell now has a snow depth of 22".  This is the most they've seen on the ground in some 20 years!! 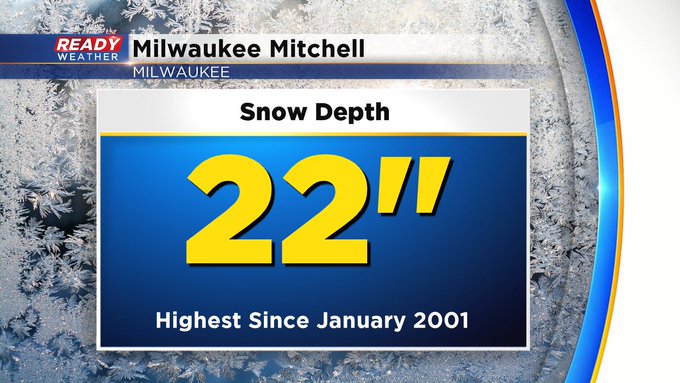 Update as of 6 am Tuesday:

The snow amounts are impressive, especially lakeside.  Some spots close to an inch.  Near 7 inches in Milwaukee and much less well away from the lake.  Look for lakeside snow to taper off later this morning.  But some spots could see another half inch or so on top of what we've seen.  There are a few more snow chances, including Thursday and Sunday. 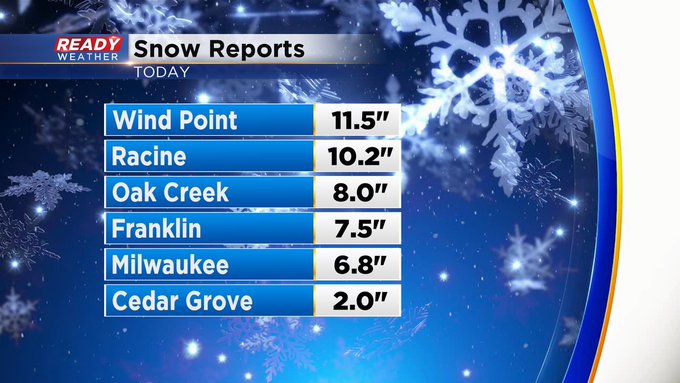 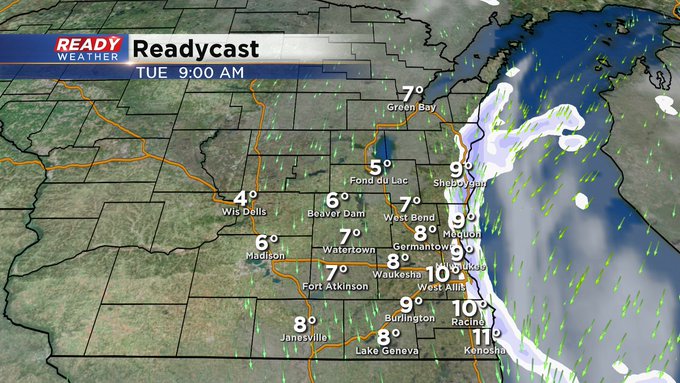 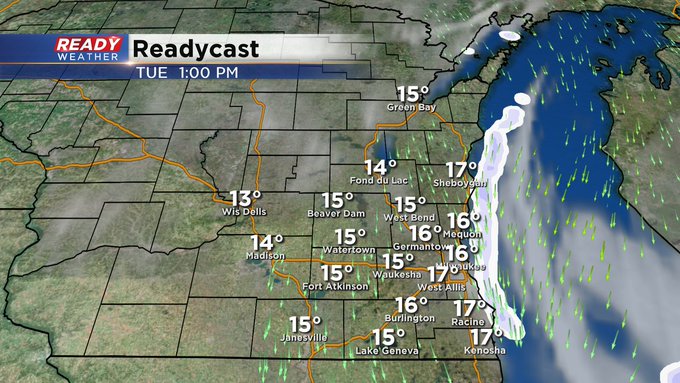 MILWAUKEE (CBS 58)--Everything has pretty much played out like we thought with the heaviest snow lakeside.  Some spots will see more than eight inches total.  Much lesser amounts inland.  Watch the wind chill readings today.  They still will be below zero into the afternoon.  So please limit your time outside to not more than 20-30 minutes.  Any snow will end by the afternoon. The Winter Storm Warning still holds along the lakeside areas through the morning except Ozaukee and Sheboygan Counties where there's a Winter Weather Advisory until noon. 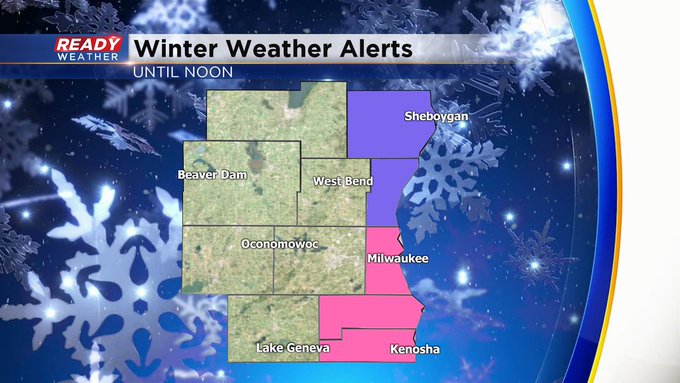 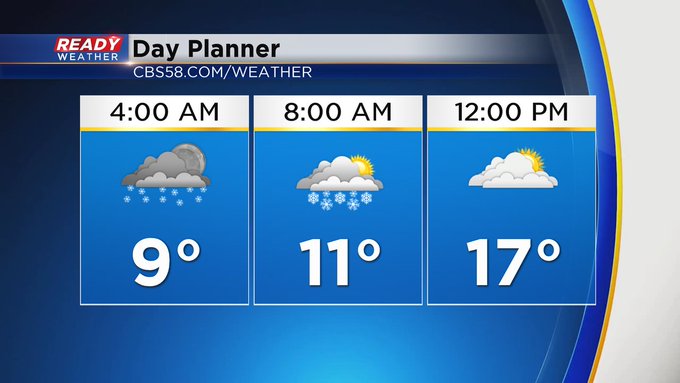 We have a couple more shots of snow, mainly on Thursday and Sunday.  But the big story will be the milder trend coming with the temperatures.  Look for the 30s by the second part of the weekend. 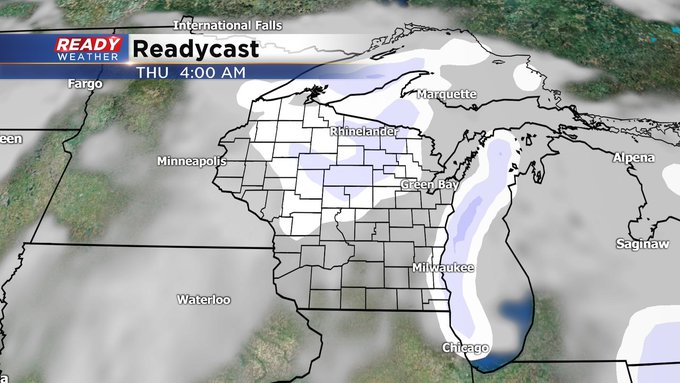 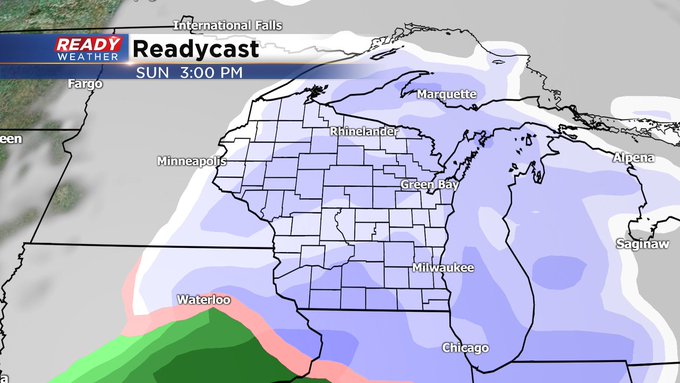