A bitterly cold morning and day is setting the stage for lake effect snow squalls to develop late this morning and afternoon. The high resolution computer models are indicating a shift in winds from directly north to southeast, which will shift the snow bands from moving in a southeasterly direction to a more northwesterly direction off the shore of Lake Michigan. 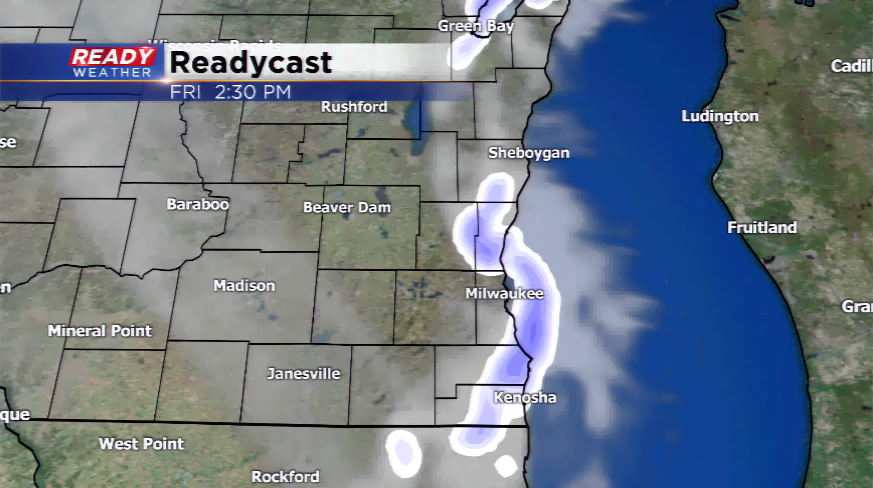 These squalls will produce some visibility issues, a few slick spots, and rapid changes depending on where you’re driving. 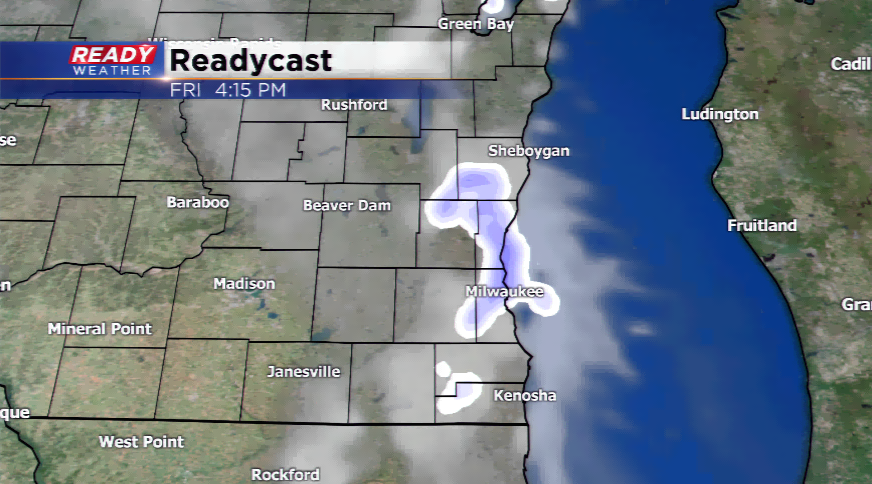 The snowfall totals could range from a dusting to an inch depending on your location to the lake.

The snow showers will come to an end later this evening once the winds turn directly out of the south, and the moisture stays over the water. 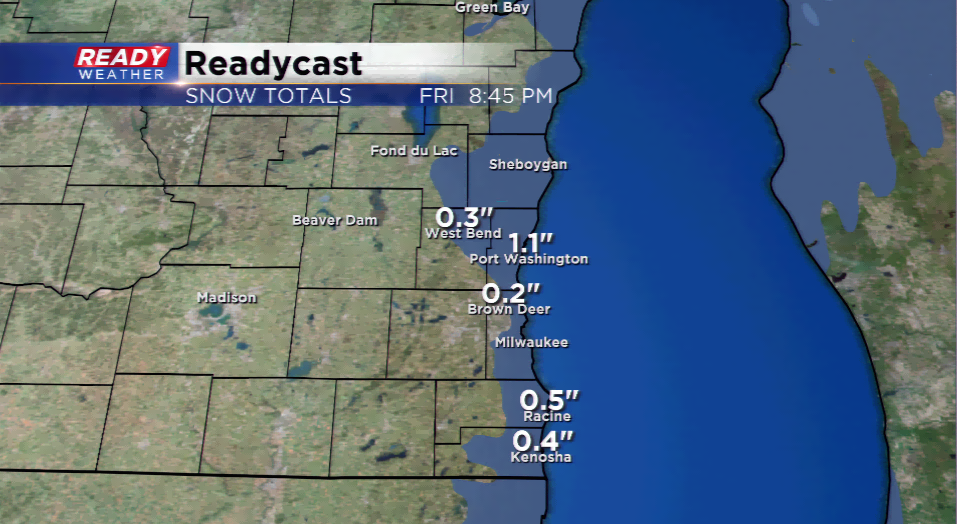 Expect tricky driving over the weekend with the possibility of a wintry mix developing later tomorrow into early Sunday. Some locations could see a slushy inch or two, especially in our northern areas. 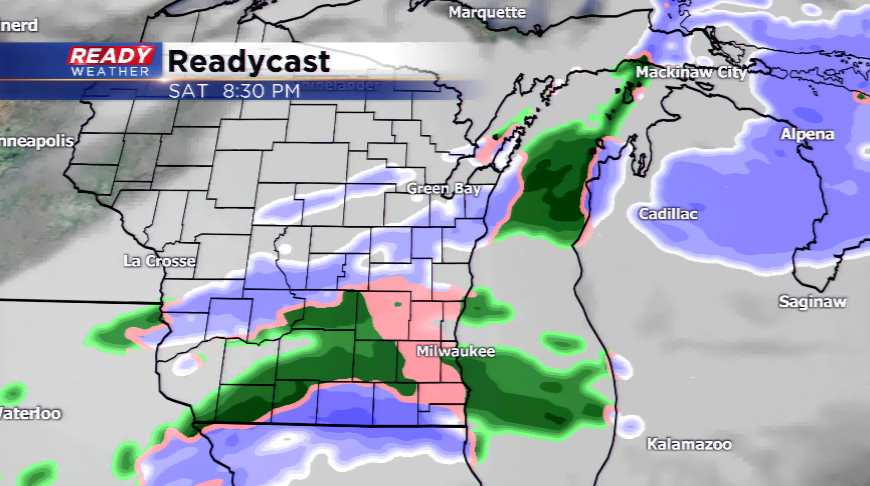