'Armed and dangerous' homicide suspect with ties to Milwaukee in custody 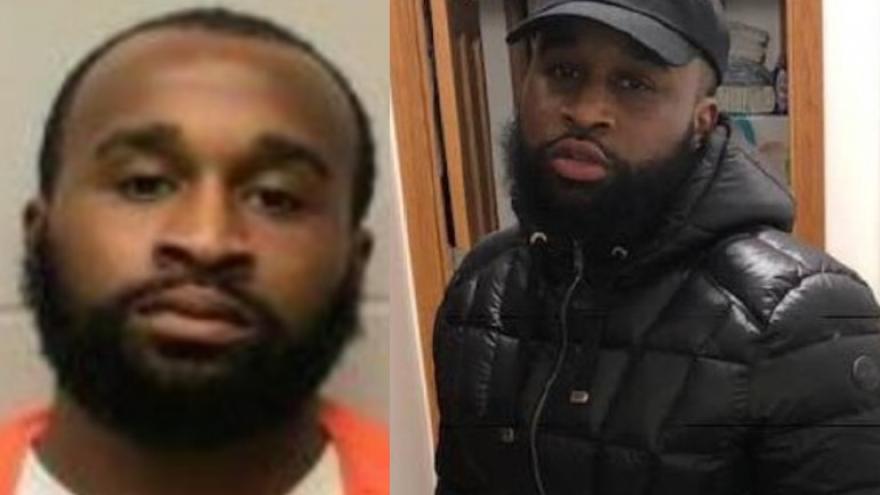 LA CROSSE, Wis. (CBS 58) -- Authorities are searching for a suspect believed to be involved in a homicide in La Crosse, who has ties to Milwaukee and Chicago.

According to officials, on Nov. 2, Javier Hall was discovered shot in an alley near Copeland Avenue and St. James Street in La Crosse. Hall was transported to a hospital where he passed away.

La Crosse Police Department and La Crosse County District Attorney's Office identified 27-year-old Shavonte Thompson of La Crosse as the suspect in the murder. A warrant has been issued for his arrest.

Thompson has a warrant for a separate shooting incident in La Crosse in the summer of 2019. He should be considered armed and dangerous.

La Crosse police received reports that Thompson has fled to Rochester, Minnesota and Peoria, Illinois. He also has ties to Milwaukee and Chicago.