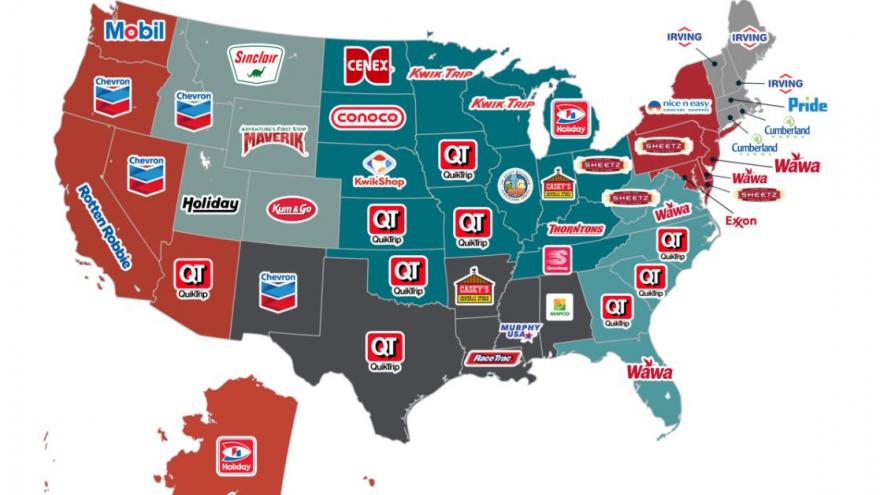 WISCONSIN (CBS 58) -- GasBuddy has released a list of the cleanest bathrooms at gas stations throughout the country. In a survey, 64 percent of people said one of their worst fears about a road trip is needing to use the restroom and not knowing when the next clean one will be.

GasBuddy has been asking app users to rate bathrooms on their travels all across the country. In order to be included in the analysis, gas station brands needed to have at least 20 locations in the state from March 1, 2016 until April 30, 2017.

In their entire country, QuikTrip based out of Oklahoma was rated cleanest bathrooms in nine states, the most out of any other brand. Chevron came in second with five followed by Sheetz and Wawa.

In Wisconsin, KwikTrip was rated the cleanest bathrooms.