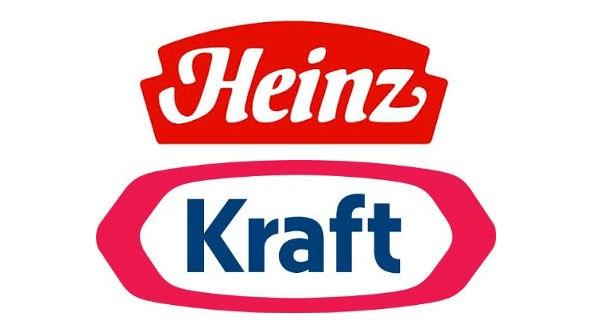 The Kraft Heinz Company will have revenues of about $28 billion, according to a statement from both companies.

Kraft shareholders will receive stock in the new group, plus a special dividend of $16.50 per share funded by a $10 billion cash injection by Heinz owners 3G Capital and Warren Buffett's Berkshire Hathaway.

\"By bringing together these two iconic companies through this transaction, we are creating a strong platform for both U.S. and international growth,\" said Heinz chairman and 3G managing partner Alex Behring. \"Our combined brands and businesses mean increased scale and relevance both in the U.S. and internationally. \"

Reports of a deal first came after markets closed on Tuesday in New York. Kraft ended the trading day at $61.33, valuing the company at $36 billion. Kraft shares surged by 26% in premarket trading Wednesday.

This isn't the first time that Buffett has worked with 3G Capital. In 2013, they teamed up to acquire Heinz.

Kraft owns popular brands such as Jell-O, Maxwell House coffee and Planters peanuts. Heinz is famous for its ketchup.

Just last week, Kraft recalled 240,000 cases of macaroni and cheese, because some boxes may have been contaminated with pieces of metal.

Kraft Heinz will have headquarters in both Pittsburgh and the Chicago area. Heinz CEO Bernardo Hees will be CEO of the combined group.

Berkshire Hathaway will have three seats on the new board.

Heinz and Kraft are aiming to generate $1.5 billion in annual cost savings by the end of 2017.

The merger has been agreed by the boards of both companies, but needs regulatory approval and the support of Kraft shareholders. The companies expect the deal to close in the second half of 2015.