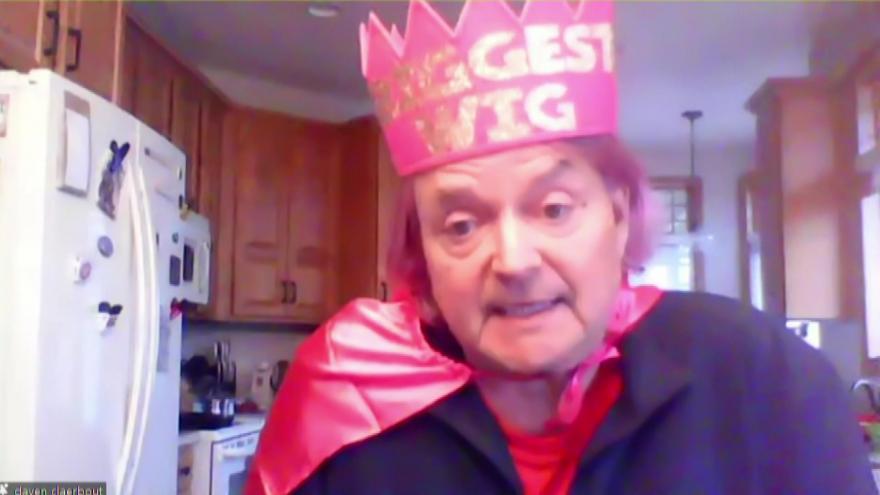 It's all part of the yearly Big Wigs competition.

They volunteer to wear big, pink wigs to raise money and awareness for breast cancer research and support.

"It was humbling how many people not only said hey, we wanna see you pink. More importantly, they talked about how they had a relative that had breast cancer, so so many of them could connect right away," said Claerbout.

When Claerbout beat his original goal of $27,000 he pledged to dye his own hair pink.

So now, even though the pink wigs are done, he has his own pink hair to enjoy for a while.

CBS 58 is a proud sponsor, and anchor Natalie Shepherd emceed the event.