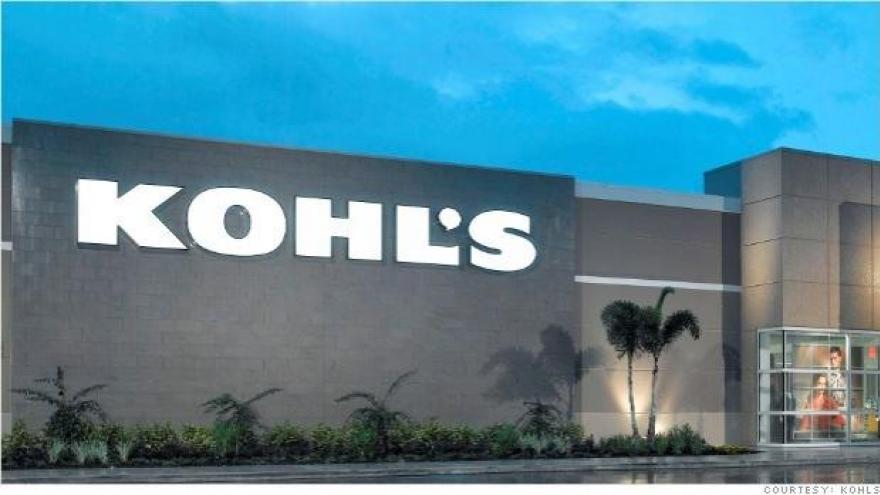 Kohl’s plans to relocate its store at Southridge Mall location to the 84 South Development in Greenfield, according to a statement from Kohl's.

Pending all municipal approvals, the relocated store would open in late 2018.

The new one-story 55,000 square foot store will be smaller than the current two-level 85,000 store at Southridge Mall.

The Southridge Mall location would remain open until the new location's grand opening.

According to a statement from the company, all Kohl's associates have been offered comparable positions at the relocated new store or at neighboring Kohl’s stores.