MILWAUKEE (CBS 58) -- The Milwaukee Bucks and Klement's Sausage are teaming up.

The partnership was announced Tuesday morning at the new arena.

Klement's will be the exclusive brat, hot dog, and sausage of the team and the new arena.

The 5-year deal between the two was announced by Bucks President Peter Feigin and Klement's CEO.

The company's products will be served at all of the concession stands and two portable locations in the new arena.

Right now, Klement's is working with the arena's top chef to come up with customized dishes that will be served. 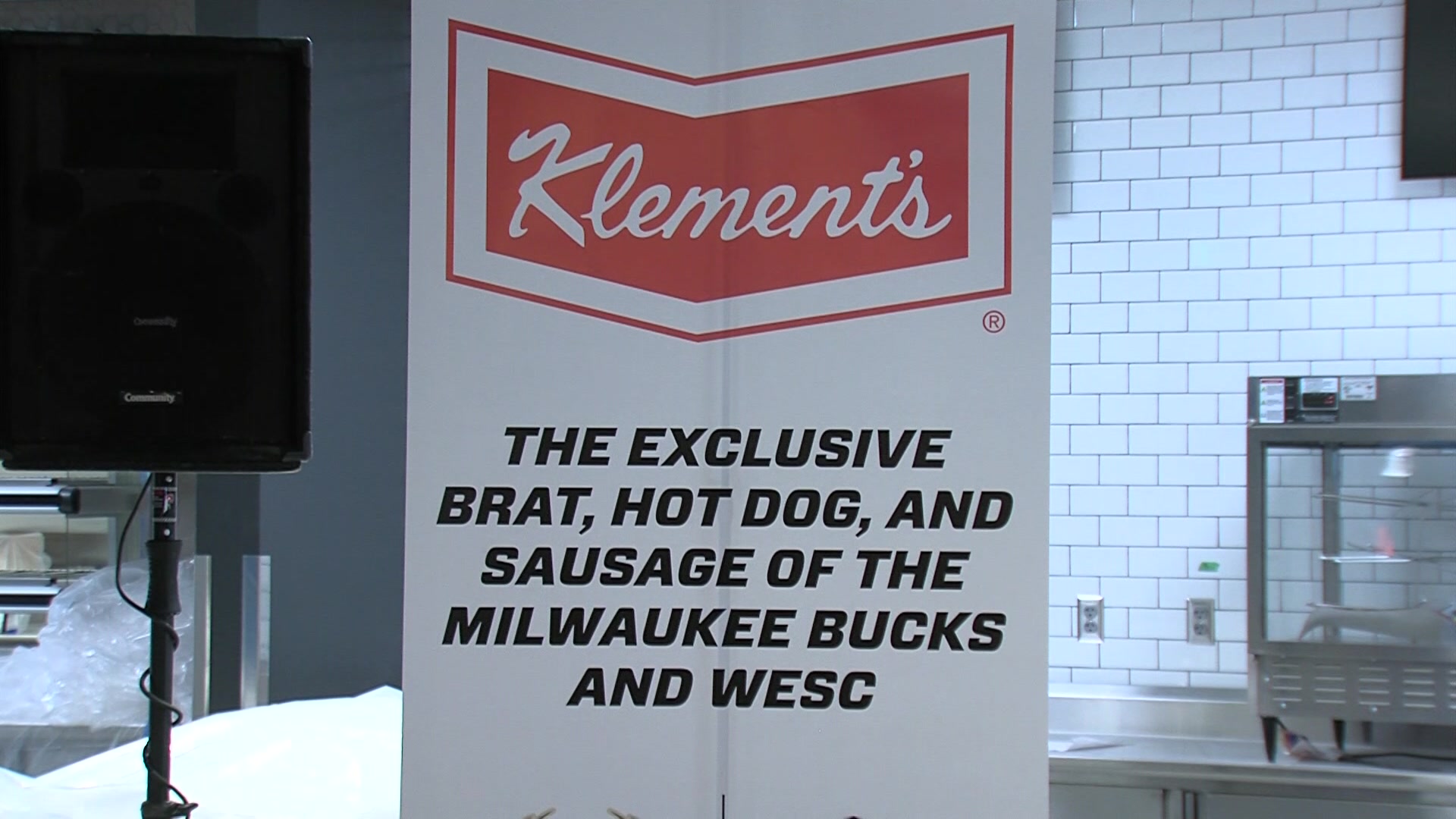 "We are going to create these exclusive products that will only be served here at the arena so the Bucks fans and fans that come to the arena can have something that they can't get in the grocery store," said Klement's President and CEO Tom Danneker.

Danneker couldn't say much about the customized dishes because they're still in the works. There's no official word on naming rights of the arena but the Bucks are in talks with a potential partner.