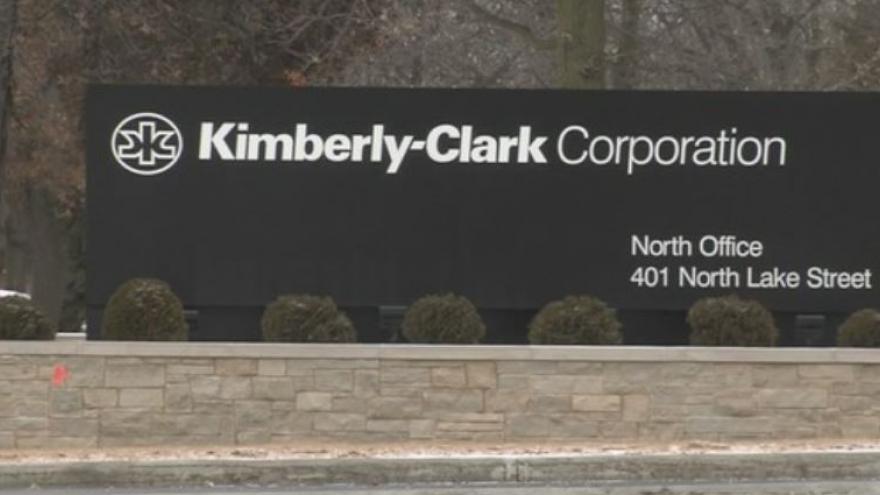 Republican Senate Majority Leader Scott Fitzgerald said Tuesday he is hopeful that Gov. Scott Walker's administration can continue working with the company and possibly take action without needing the Legislature to pass a bill.

The Assembly previously approved the bill modeled after incentives given for the Foxconn project in southeastern Wisconsin. The tax credit on jobs for Kimberly-Clark was expected to cost between $100 million and $115 million.

But Fitzgerald says it's hard to move ahead with the bill not knowing exactly what Kimberly-Clark may need in order to keep two factories in the Neenah area open. The company did not ask for the bill and never committed to keeping the jobs if it passed.