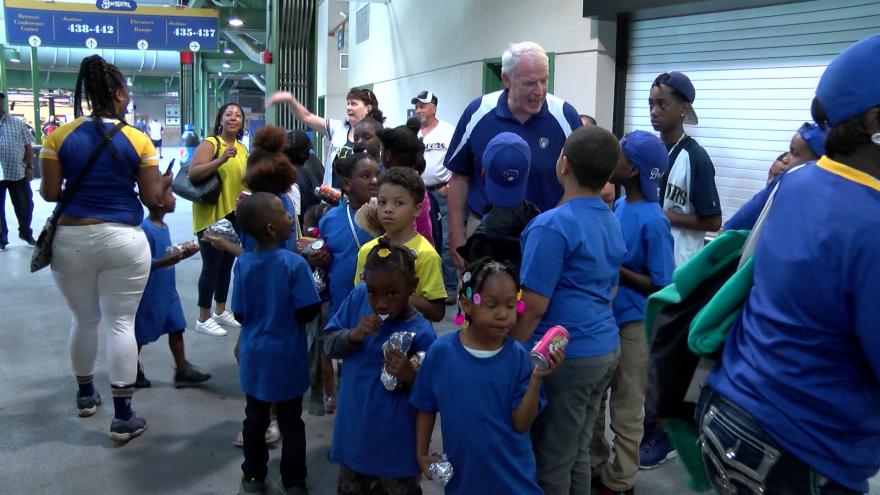 MILWAUKEE (CBS 58) -- The Brewers lost to the Royals Wednesday afternoon, but they had some young fans cheering them on.

More than 2,500 children were treated to the Brewers-Royals game. The kids at Wednesday's events participated in one of hundreds of local non-profit youth programs. It's part of the 14th annual "Safe Summer Brewers Game" event. 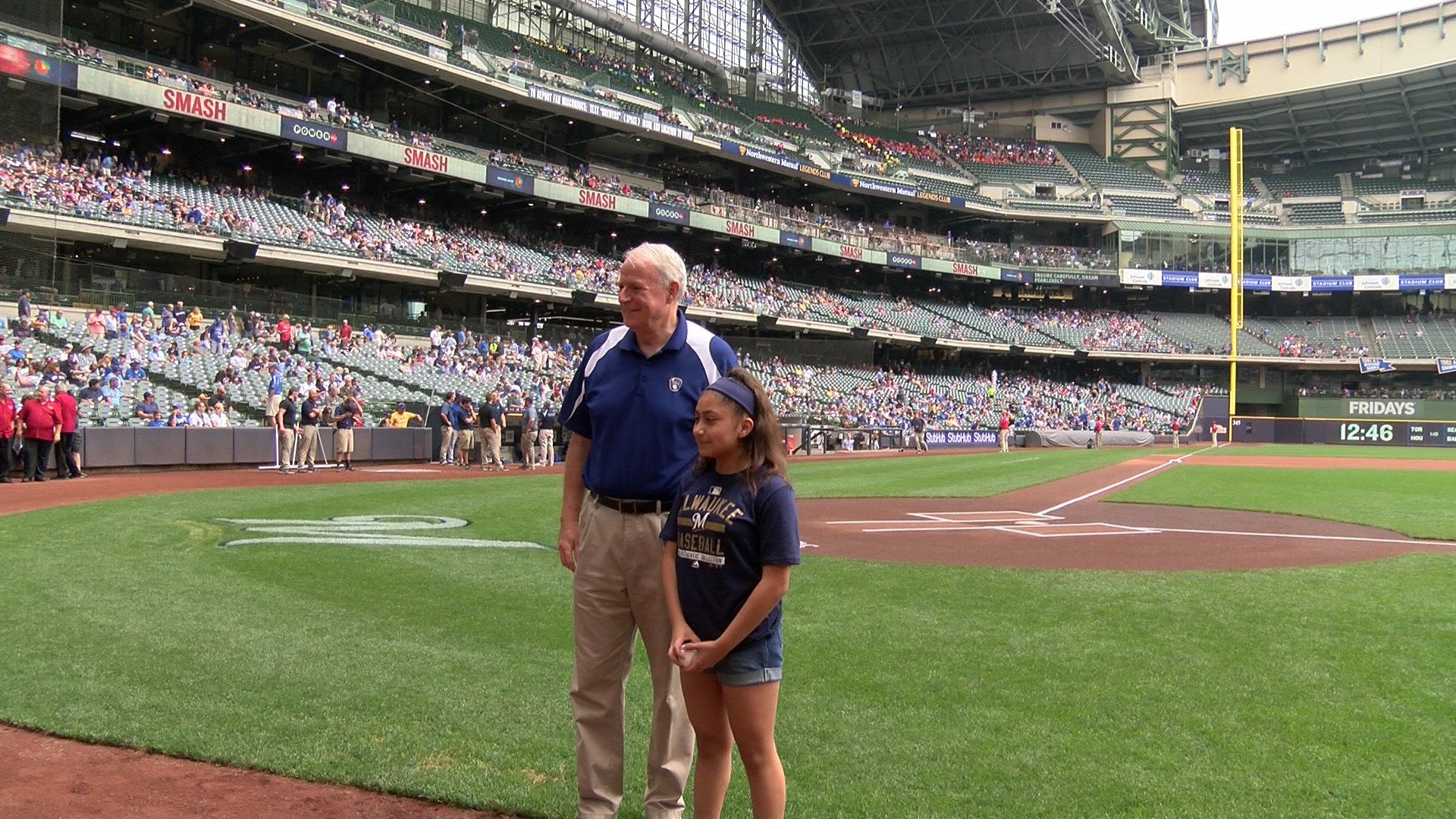 Mayor Tom Barrett hosted the event and the tickets were donated by the Brewers Community Foundation. He says the event provides a unique experience for the kids.

Mayor Barrett and one of the kids attending today, Jessica Morales from Lacausa Charter School threw out the ceremonial first pitch.