Kidnapped Victim Picks Out Homicide Suspect After Waking Up from Coma 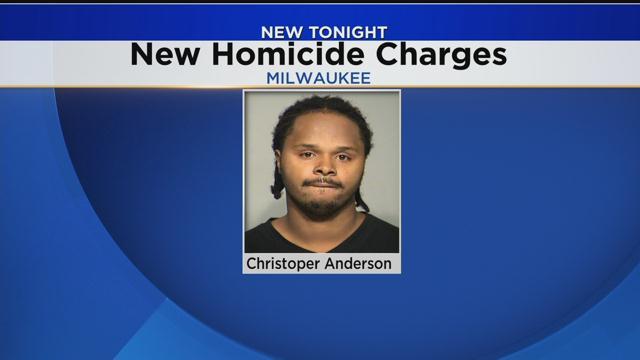 Christopher Anderson of Milwaukee is now charged with two fatal shootings after already being linked to a kidnapping where the victim was burned but survived.

In fact police said they have tied him to a number of crimes associated with his gang activity including the October 6th shooting of Jarvis Johnson on 32nd and Meinecke.

Police believe he is a member of the Brotherhood of the Struggle.

Shell casings have linked the defendant to several of the crime scenes.

The victim that he allegedly lit on fire jumped out of a window and ran from a residence. He was then shot three times by one of his kidnappers. Once he awoke from a coma, the man viewed a photo array and identified Christopher Anderson.

And when it comes to the October 12th homicide of Vincent Williams near 21st and Olive, police said they found their suspect in the victim's car with the gun used in the killing.