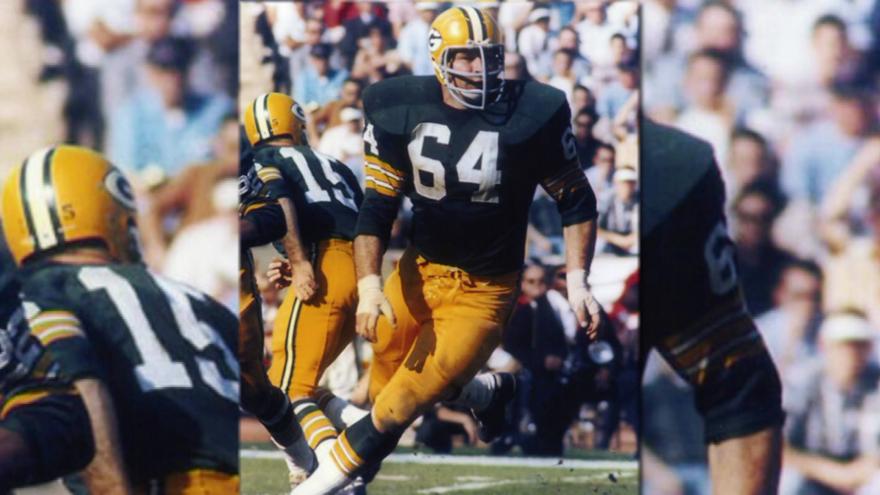 MILWAUKEE (CBS 58) -- The crowd-funding site Kickstarter says the Milwaukee filmmaker behind the documentary failed to fulfill promised rewards for a past project.

It's against Kickstarter's rules to start a new campaign before completing the last one.

Anyone who donated to the Kramer project will be refunded.

CBS 58 has reached out to the filmmaker for comment.

MILWAUKEE (CBS 58) -- A film about Packers Hall of Famer Jerry Kramer may not make it to the big screen.

Kickstarter suspended funding for the project, but did not say why.

The Milwaukee filmmaker behind the project said he too was looking for answers.

CBS 58 has reached out to Kickstarter but has not heard back.