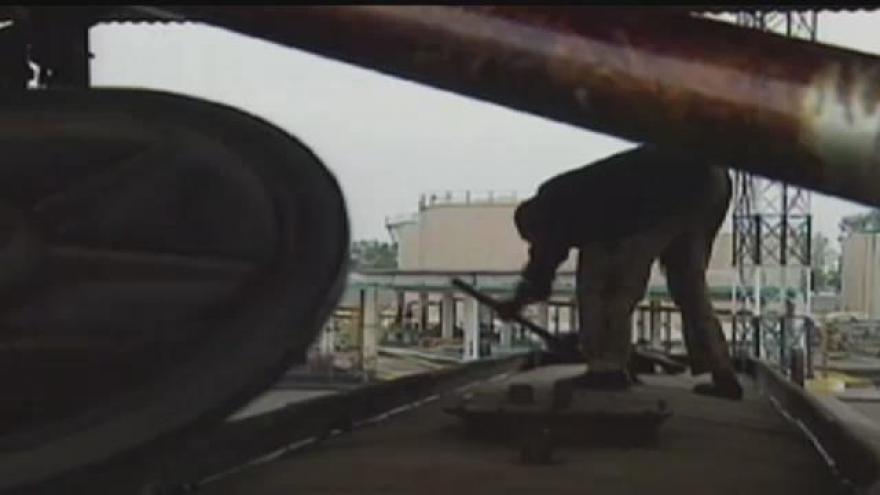 The Trump administration has given the go-ahead to resume construction on the keystone XL pipeline in North Dakota.

The pipeline will allow crude oil to flow from Canada to refineries on the gulf coast. Secretary of state and former Exxon CEO Rex Tillerson recused himself from the decision.

Critics say the project threatens one of the world's largest underground water sources.