Key takeaways from the 2018 midterm elections 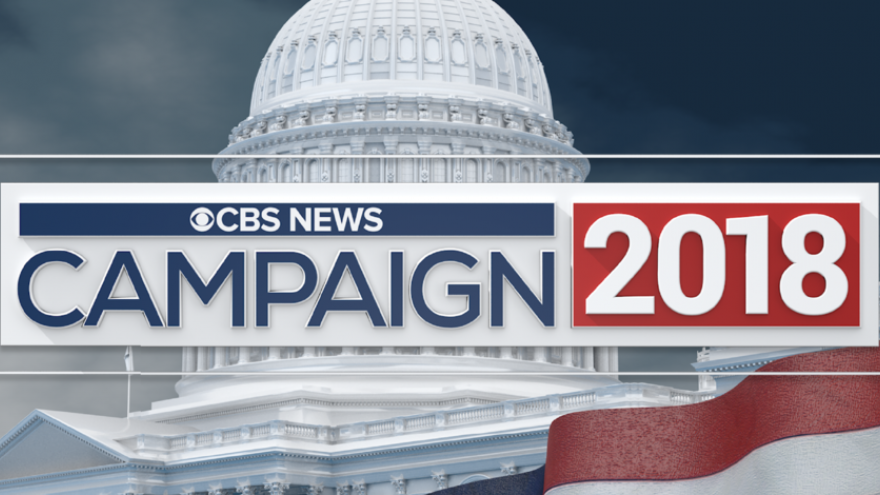 A night of firsts

The 2018 midterm elections were historic in a number of ways: extremely high voter turnout for a midterm election, as well as a record number of women running for Congress. The 116th Congress will also be significantly more diverse than its predecessor.

What do Democratic Sens. Heidi Heitkamp, Joe Donnelly, Bill Nelson, and Claire McCaskill have in common? They all represent states Mr. Trump won, and they all voted against confirming Associate Justice Brett Kavanaugh last month. Meanwhile, West Virginia Sen. Joe Manchin -- the only Democrat to vote in favor of Kavanaugh -- was reelected.

New voters almost certainly helped Democrats retake the House. According to CBS News exit polling, 17 percent of those who turned out this election were new voters. In the 2010 midterms, just 3 percent were new voters. Also, more self-identified Democrats than Republicans headed to the polls this year (37 to 33 percent). This represents a shift from 2014 midterms, when more Republicans showed up at the polls (36 to 35 percent).

Independent voters, who flipped their partisan preference sharply compared to the last midterms in 2014, were another big factor in this election. In 2014, they leaned Republican by 12 points, but in this election they supported Democrats by 12 points.

Sen. Bob Menendez and Reps. Chris Collins and Duncan Hunter have all been accused of crimes by the federal government. Menendez was charged with corruption in a case that eventually ended in a mistrial. Collins was arrested by the FBI in August for insider trading. And Hunter was indicted in August for campaign finance violations and wire fraud.

Democrats win the House and some governorships

Sure, they lost a high-profile gubernatorial race in Florida, but Democrats flipped control of other states formerly led by a Republican executive. Democrats won gubernatorial races in New Mexico, Illinois, Michigan, Maine, and notably the deep-red state of Kansas.

In Florida, voters re-enfranchised 1.4 million felons who had had their voting rights taken away. The ballot measure gave voting rights back to all Florida felons with the exception of those convicted of murder or sex crimes.

In Michigan, voters said yes to legalizing the use of recreational marijuana. And in Alabama, voters supported a ballot measure stating that personhood begins at conception, potentially setting up a legal battle over abortion rights.

If President Trump decried Democrat "obstruction" before, he certainly will be now. Democratic control of the House means the president will have a much tougher time moving his agenda through Congress legislatively. Either the president will have to work more closely with Democrats or possibly turn more to governing through executive order, as he has threatened to do to end birthright citizenship. Or his agenda will simply be stalled.

However, Democratic leader Nancy Pelosi, who has already spoken with Mr. Trump, suggested that there's room for the two parties to work together. "We have all had enough of division," she said in her victory speech Tuesday night. "Americans want peace. They want results." She suggested Democrats and Republicans might agree on a way to bring down the price of prescription drugs and to deliver infrastructure investment.