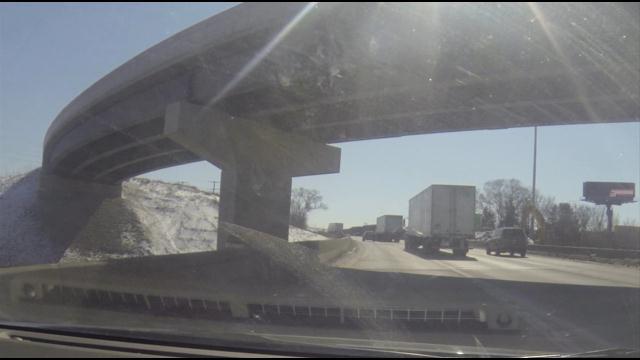 After being closed for nearly nine months a key system ramp at the Zoo Interchange is getting ready to reopen.

Starting at 4:30 a.m. Wednesday drivers will be able to use the newly reconstructed  I-894 northbound to I-94 westbound system ramp.  This is one of the major ramps that drivers use for both the morning and evening commutes.

The ramp, which closed back in early March, has underwent an extensive rebuild as part of the Zoo Interchange Construction Project.  Its sister ramp,the westbound to southbound route( I-94 W to I-894S)  is currently closed for reconstruction and will remain that way until it is completed in late 2017.

Drivers should plan on giving themselves extra time as they hit the roads Wednesday morning to get used to this new route and setup.

The ramp had been slated to reopen several times over the past week but the weather and this past weekends snow delayed it until now.