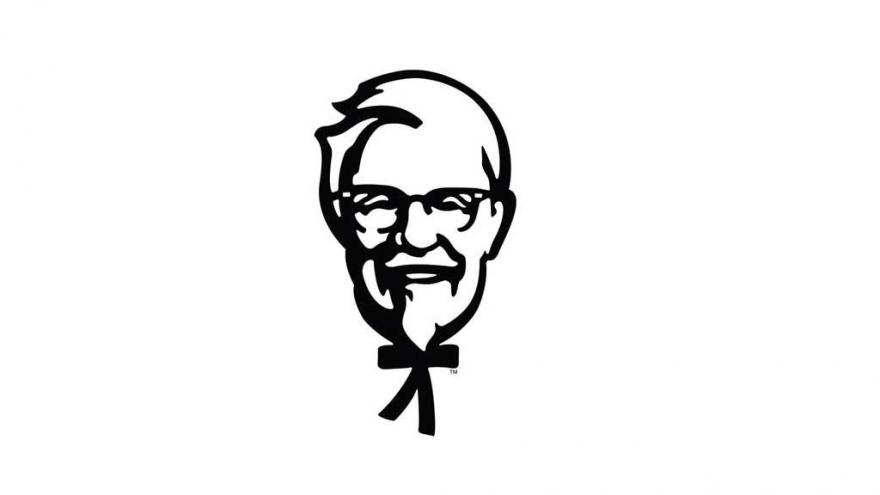 A Kentucky Fried Chicken in West Bend was robbed by gunpoint on Thursday night.

The incident occurred in the 1500 block of West Washington Street.

West Bend Police reported an employee of Kentucky Fried Chicken was closing the business when a male subject approached the employee.

He displayed a handgun, and demanded money. The suspect fled eastbound with an undetermined amount of money.

The suspect is described as a black male, approximately 5’7” tall, thin build, wearing a dark coat, and a scarf covering the lower portion of his face.

Anyone with information regarding this incident or the suspect involved is asked to contact the West Bend Police Department at (262) 335-5000.