Kenosha woman seriously injured in crash with semi in Caledonia 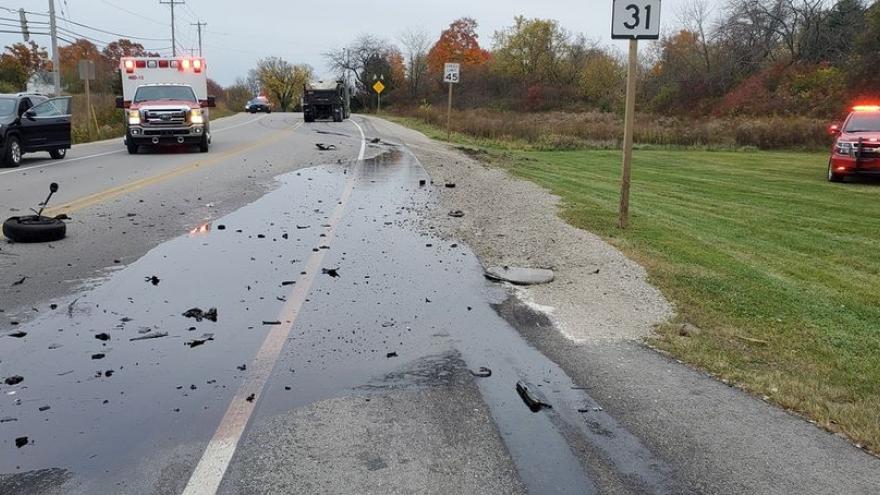 Caledonia police say the initial investigation indicates a Hyundai, driven by the 45-year-old Kenosha woman, crossed over the center line and struck the semi.

The Kenosha woman was trapped in her vehicle and was unconscious. She was extricated from the vehicle and transported by helicopter to Froedtert Hospital in Wauwatosa with severe injuries.

The driver of the semi, a 38-year-old West Allis man, was not injured. He remained at the scene and has been cooperating with authorities.

An investigation into the crash is ongoing.