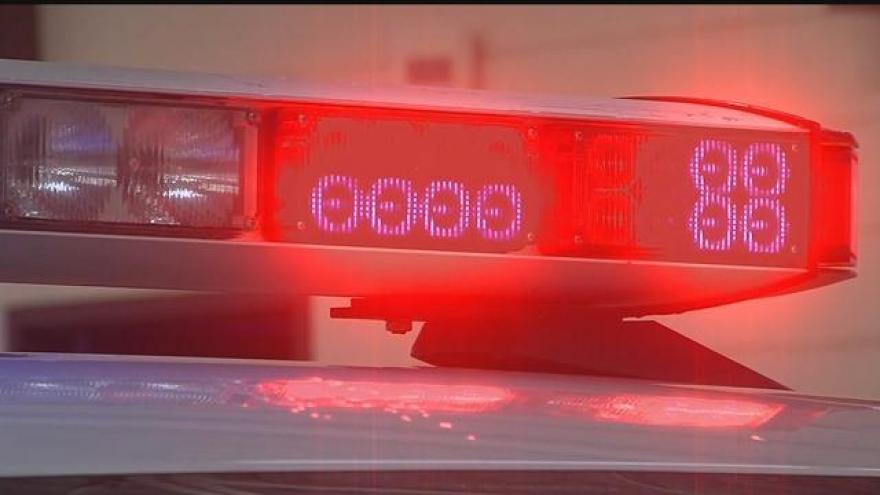 According to Kenosha Police, they were called to Shenanigans Bar on 52nd Street around 2:25 a.m. on January 8 because a woman refused to leave and was trying to jump over the bar. When the officer arrived, he said a 22-year-old woman was being restrained by a man and yelling obscenities toward the bar.

According to the police report, the woman was intoxicated and became angry when her keys were taken from her by bar staff. She then tried to jump the bar and attacked her sister. When a bar assistant tried to break up the fight, police say she bit him in the arm. Police say neither the bar assistant or the sister chose to press charges.

The woman was then taken to the Kenosha County Jail.