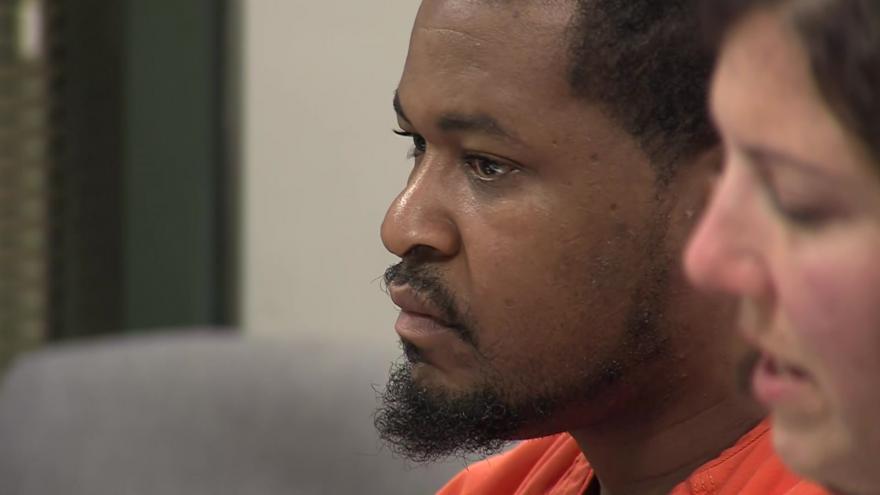 KENOSHA, Wis. (CBS 58) -- A Kenosha man who pleaded guilty to attacking two women on a bike trail is trying to withdraw his plea.

Reginaldo Etienne is accused of assaulting the women on the Kenosha County bike trail in March and May of last year. He was set to be sentenced Monday, but he argued to withdraw his guilty plea.

He took a deal in February and some of the charges were dropped. The judge agreed to allow for a motion to dismiss the guilty plea. The matter will be back in court on April 16.