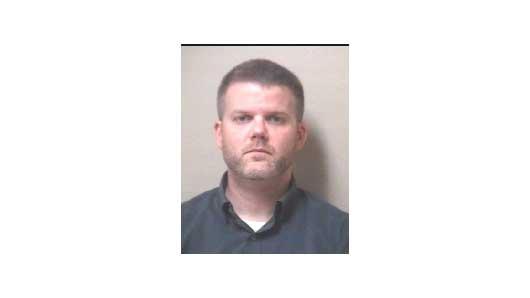 A Bullen Middle School Teacher, Christopher Hemba, was charged with having sexual relationship with a child.

Hemba, 32, has been charged with one count of sexual assault of a child by a person who works or volunteers with children.

The student told police she first met Hemba when she was a student at Bullen Middle School. She played volleyball and the defendant was her coach.

The victim said in her junior year at Bradford High School she assisted the defendant with coaching the Bullen girls' volleyball team.

The victim and Hemba started talking and then texting. And within two weeks they started sneaking off to his classroom after practice and going into his storage room and making out and engaging in sexual intercourse.

The first time they had sexual intercourse was at the school because Hemba's wife was still at home.

Hemba told police they had sex when the victim was 17 years old.

Hemba told police he was going through a divorce during “this time” and he was “miserable.\"

“I know it's no excuse and it's wrong,” Hemba said.

The relationship ended when the victim went to college.