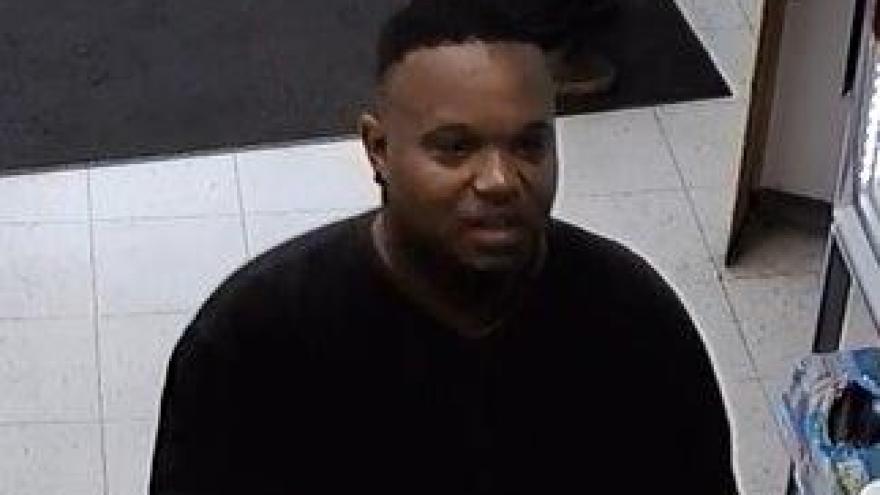 According to the Sheriff's Department, the suspects stole credit cards and a purse. They then used the stolen credit cards to make purchases at Kmart in Kenosha.

The suspects also attempted several additional purchases at Walgreens and a Gulf gas station all within the City of Kenosha.

Anyone with information is asked to call the Sheriff's Department.