UPDATE: Suspected driver in Kenosha County hit-and-run turns himself in 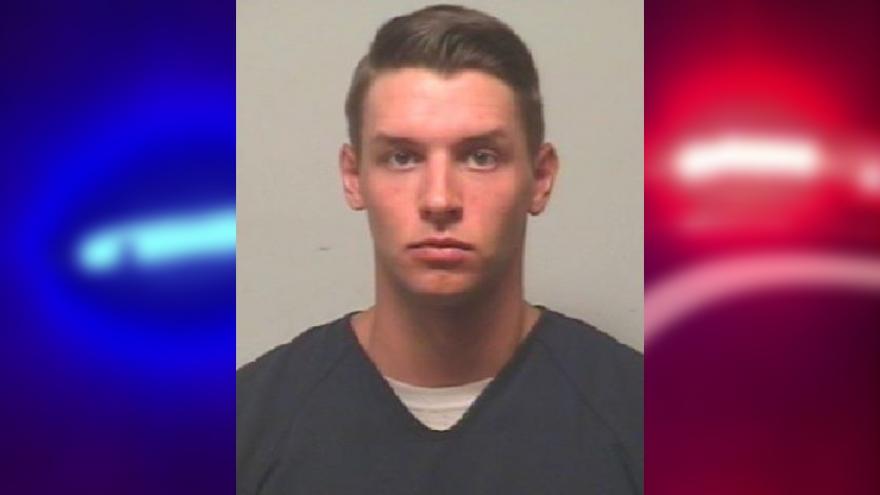 KENOSHA COUNTY (CBS 58) -- The suspected driver in a serious hit-and-run crash in Kenosha County turned himself into the sheriff's department on Friday.

According to the Kenosha County Sheriff's Office, 27-year-old Robert Faber was arrested and is being held in jail.

He was wanted in connection to an early morning crash on August 14 in Salem Lakes that sent several people to the hospital.

Police say there are valid warrants for Faber's arrest. Anyone with information on his whereabouts is asked to contact the Kenosha County Sheriff's Department at (262) 605-5100.

A total of six patients were taken to area hospitals, with two of the patients ultimately being taken by Flight for Life to Milwaukee hospitals.

The driver of one of the vehicles fled the scene before first responders arrived.

Anyone with information regarding this crash is encouraged to call the Kenosha County Sheriff's Department at (262) 605-5100.