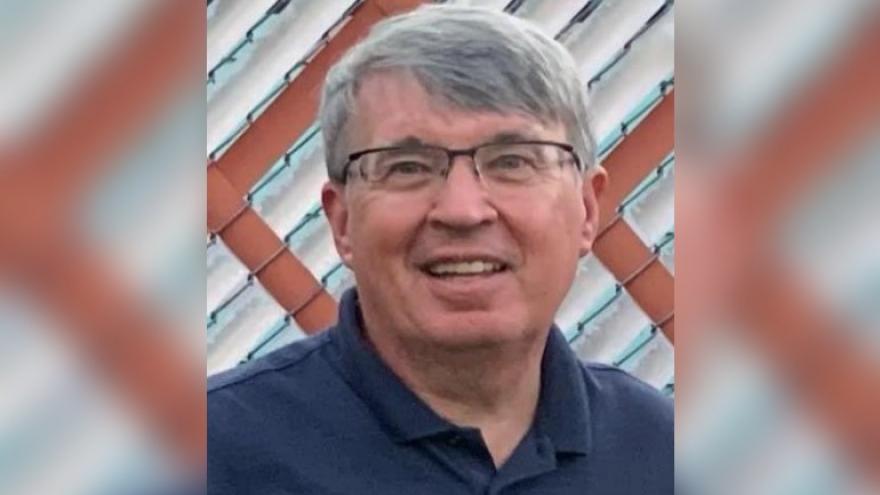 According to police, 64-year-old Jeffrey O'Connor left home on foot and did not take any personal belongings with.

The Pleasant Prairie Police Department will handle the death investigation.

KENOSHA, Wis. (CBS 58) -- Kenosha police are asking for the public's help in locating a missing person.

Sixty-four-year-old Jeffrey O'Connor was last seen in Kenosha on Jan. 16.

Police say he left home on foot and did not take his phone, identification, keys or money.

He was last seen on a Ring doorbell camera near 48th Avenue and 87th Place.

Officials say there is no evidence to suggest foul play is involved with his disappearance.

Anyone with information regarding his whereabouts is asked to contact the Kenosha Police Detective Bureau at 262-605-5203.