KENOSHA, Wis. (CBS 58) -- The body of a woman found along the Lake Michigan shoreline on Saturday has been identified as Amanda Hanover of Kalamazoo, Michigan.

On March 21, Kenosha Police said Hanover, 39, was last seen by family on March 18. She has no known ties to the area. Her vehicle was found along with her cellphone near Fisherman's Circle in Kenosha.

Anyone with information is asked to call the Kenosha Police Department's Detective Bureau at 262-605-5203 or leave an anonymous tip with the Crime Stopper hotline at 262-656-7333.

Amanda Hanover, 39, was last seen on March 18 in Michigan.

Her vehicle was found unoccupied along with her cellphone near 101 56th Street in the City of Kenosha.

Kenosha Police say she has no ties to the area. 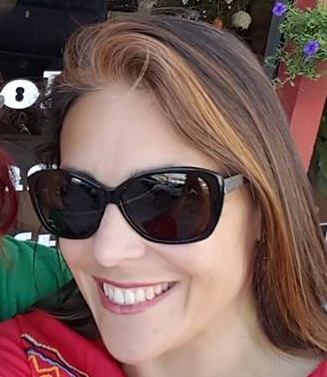 Hanover is described as being 5'4, 115 pounds, with brown hair and a distinct red streak. She has blue eyes and may be wearing glasses.

There is no clothing description available. 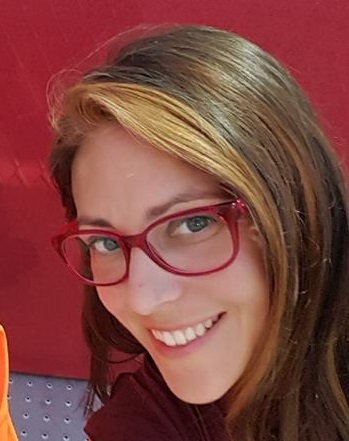 Police say that Hanover has disappeared before.

They say that last year she was reported missing in Arizona and turned up in New York.

Her mother told one news outlet that Hanover was suffering from the effects of a violent attack.

Anyone with information is asked to call the Kenosha Police Department at 262-656-1234.