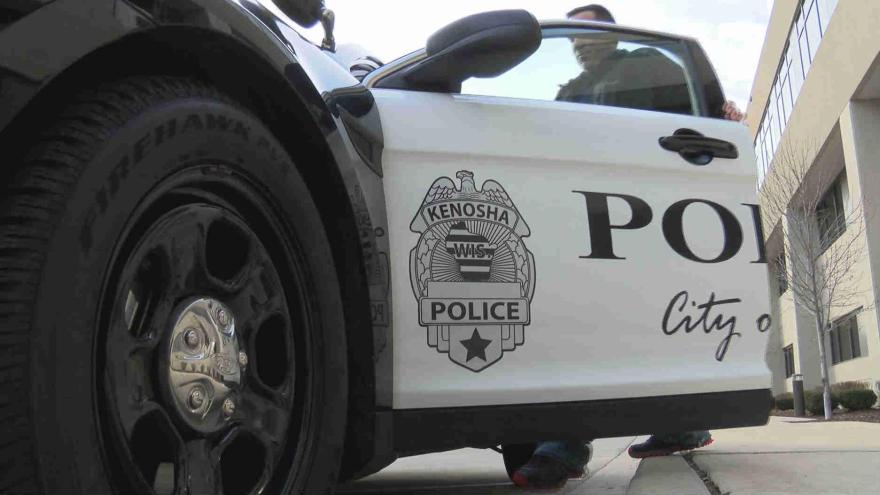 KENOSHA, Wis. (CBS 58) -- A 24-year-old man was arrested in Indiana after Kenosha police say he battered the mother of his child and took their 2-month-old baby.

Police say the man is not local and there was no prior arrangement in place.

The Kenosha Police Department immediately began searching for the suspect and child and coordinating an Amber Alert.

The Whitestown Police Department in Boone County, Indiana arrested the man during a high-risk traffic stop.

Authorities say the baby was found safe and is being reunited with his mom.

The suspect is being held in Indiana on several charges.