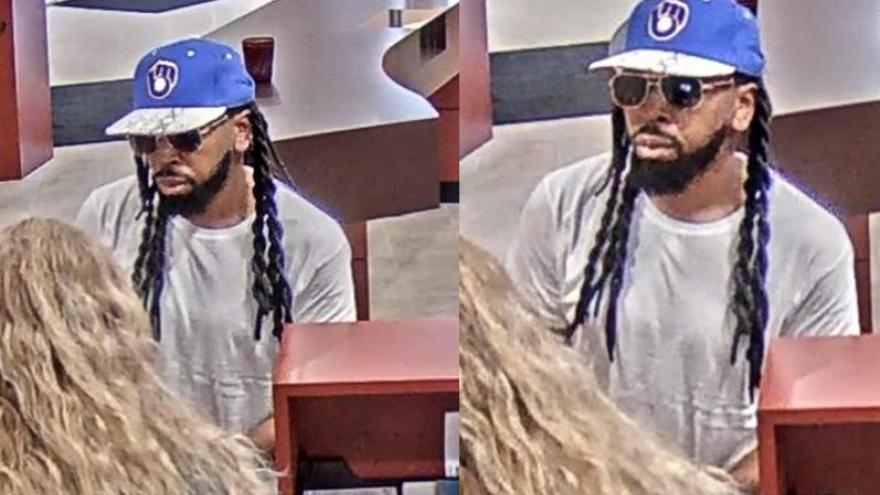 The robbery happened Tuesday morning at the location on Green Bay Road.

KENOSHA, Wis. (CBS 58) -- Kenosha Police are asking for help to find a suspect in an armed robbery.

It happened at Educators Credit Union on Green Bay Road around 11:45 Tuesday morning. The suspect is described as a black man in his mid 20's with facial hair and long braids. Police have released surveillance photos of the suspect. 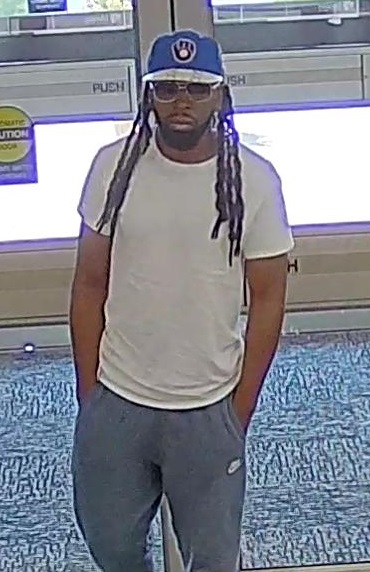