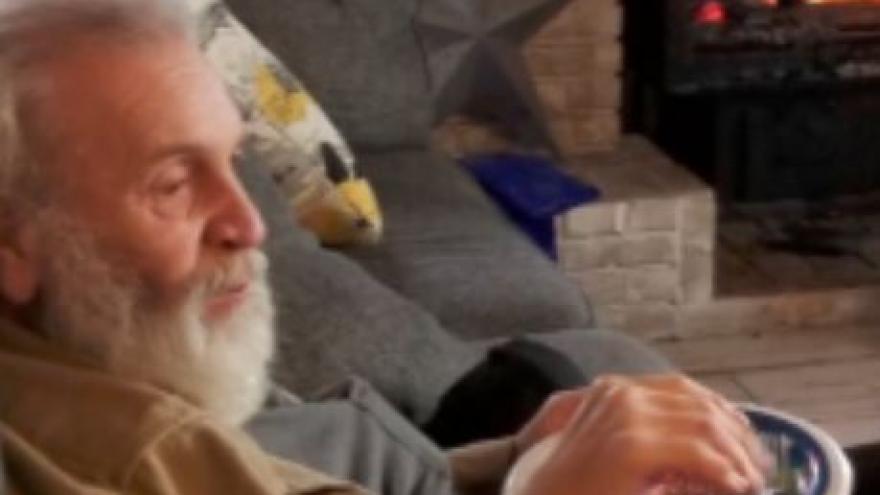 KENOSHA, Wis. (CBS 58) – Kenosha Police are asking for the public’s help in finding a missing man. Authorities say Thomas Affayroux was last seen between midnight and 3 a.m. on Wednesday near 90th St. and Sheridan Rd.

According to police, Affayroux suffers from Alzheimer’s and was in Kenosha staying with family. He is around 71-years-old, 6 foot tall and weighs around 145 pounds.

He has grey hair and a shaggy beard. Affayroux was last seen wearing a grey t-shirt, tan button up fleece jacket, blue jeans and a Vietnam veteran baseball hat.

He could be driving a red 2014 Dodge Ram with Wisconsin license plate LF7202.