Her cause of death has not yet been released.

Signs in the area warn against swimming because the area is where the Pike River meets Lake Michigan, creating a dangerous current. It's the same area where the woman's body was found.

Just after 9:00 a.m., police closed off part of Pennoyer Park after a woman's body was pulled from the water.

"We was in the parking lot and a police officer asked us to leave," said Gary Rhey.

Rhey has lived in Kenosha nearly 70 years, saying he even learned to swim at Pennoyer Park. That's why he says he knows just how dangerous the water in the area can be.

"There's a current there and you can get dragged out," Rhey said.

The current is created when the Pike River meets Lake Michigan and people who know the area say it's no match for even the strongest swimmer.

"The water from the river goes underneath the lake water and it pulls you down underneath. And it'll pull you down in between the two layers of the current and you can't get out," said Kenosha resident Tim Remus.

Remus says, unfortunately, deaths in that specific area of the lake are not surprising.

Police say the woman found Monday is between 25 and 30 years old. They're still investigating how she ended up in the water.

Kenosha Police tell CBS 58 they are still confirming the woman's identity and are not releasing her name at this time.

KENOSHA, Wis. (CBS 58) -- The Kenosha Police Department confirms that a body was pulled from Lake Michigan.

It happened shortly after 9 a.m. on Monday.

Police were called out to the Pike Creek area, just north of Pennoyer Park for a report of an unresponsive female in the water. 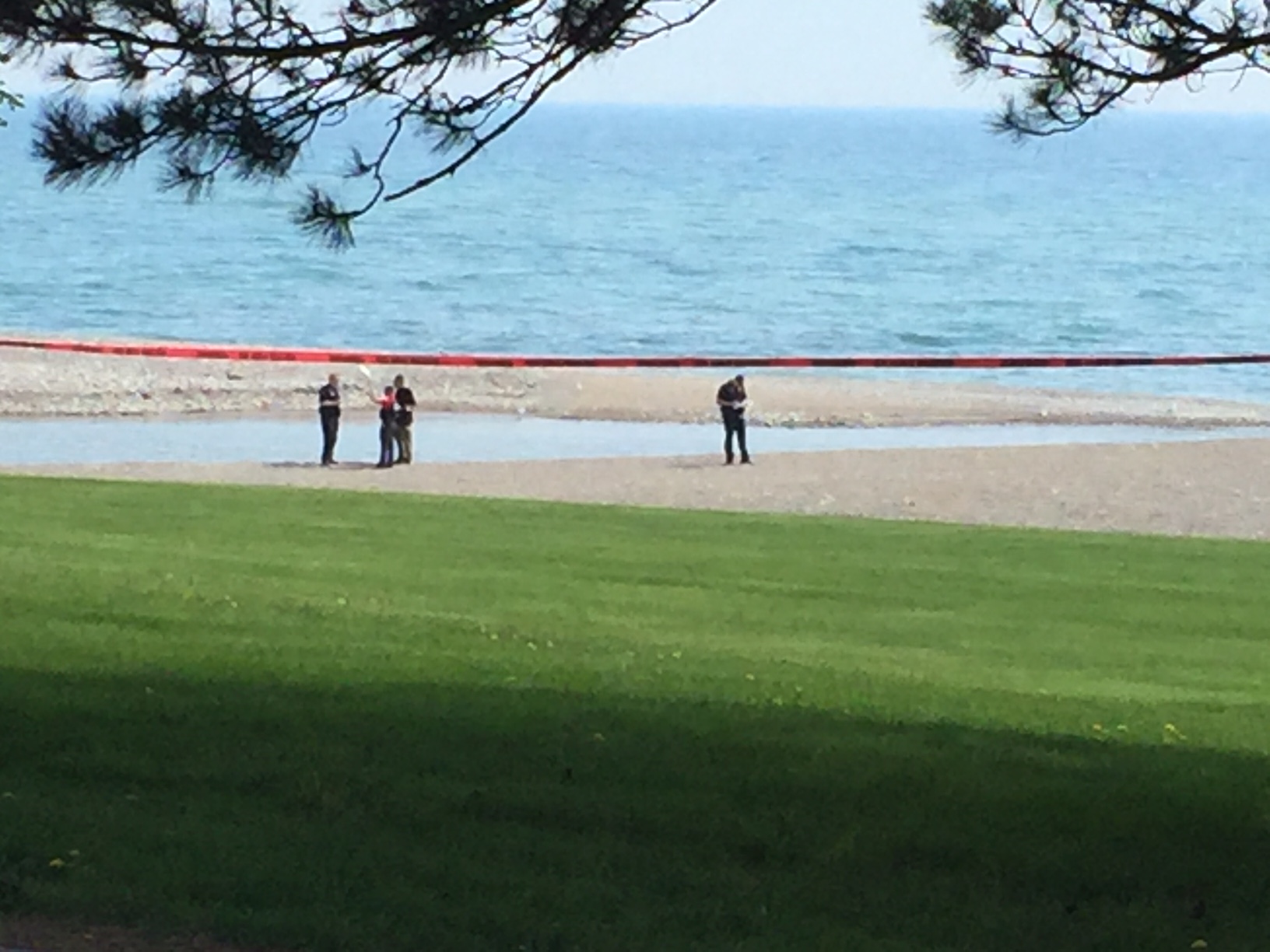 The woman is being described as 25 to 30 years of age. Her identity is not being released at this time.

The Kenosha Police Detective Bureau is currently investigating the circumstances surrounding this death.

Scene at Pennoyer Park now clear after police recovered a body this morning. This is where the Pike River meets the lake and locals say it's a dangerous area. pic.twitter.com/kFWKrGKBuv