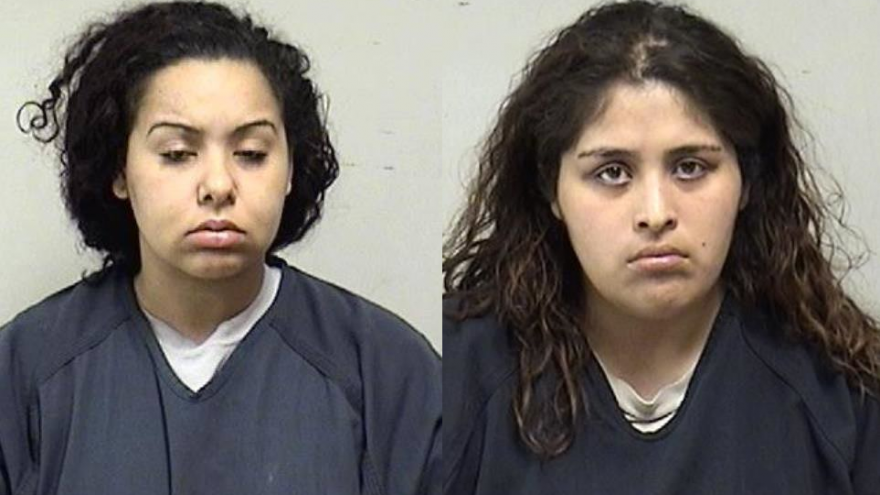 KENOSHA, Wis. (CBS 58) -- Two people are now facing charges after overdosing in a home where children were present.

A woman called 911 to report that she just received a phone call from her 7-year-old granddaughter who said that "mommy would not wake up."

Police and rescue crews arrived on scene and located a woman, later identified as Sophia Vargas, lying unresponsive on the ground. Several doses of Narcan were administered and Vargas woke up and began talking.

Vargas was told that she almost died and her kids had to call for help. According to the criminal complaint, Vargas responded with "I don't care" and "So what."

Vargas told police that she had been using heroin about every other day when she had the money to afford it, according to the criminal complaint. Vargas also said that Woods has lived with her since April. Woods told police that she and Vargas put their money together to buy heroin from a dealer.