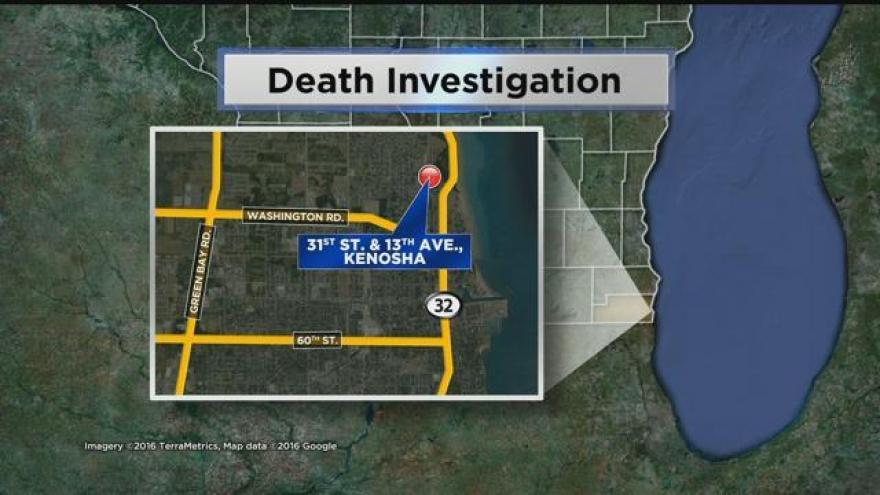 Kenosha Police say they now know what happened to a woman found dead in an alley a year ago.

Thomas Rutchik is charged with hiding a corpse and obstructing police. He faces more than 10 years in prison.

CBS 58 spoke with witnesses who were present when Gattone's body was discovered. He says she was dumped in the middle of the alley, her body was frozen, and he could tell she was dragged. He says her shirt was pushed up, and her back bare. Many of her belongings were set on top of her.

The business owner that discovered the body found the experience so traumatic, the business was shut down for a few days after the incident.

Last week someone came forward, giving police reason to question someone they had already spoke to in the case.

In July, DNA results from Gattone's body showed male DNA from vaginal and cervical swabs. The DNA was identified as Thomas Rutchik's. Rutchik admitted to police that he had met and had sex with Gattone after meeting her at various Twelve Step meetings. He says he had nothing to do with her death.

In August a man who worked with Rutchik at a transportation company contacted police. The coworker says he befriended Rutchik and they would do heroin together. He says Rutchik said he "partied and used heroin" with a "cute girl." She overdosed on heroin and died. The coworker says Rutchik explained he tried to get the girl's clothing on, but couldn't put her shoes on because they were stuff. He says Rutchik waited until dark and put the body in his car and dumped the body in the alley.

Detectives also made contact with Peter Johnson, who they believed had information on the death, in August. Johnson didn't want to "get involved" when police first approached him, but Johnson submitted a written statement to police on January 7, 2017.

Johnson claimed Rutchik had gotten drunk and confessed to dumping the body of a dead girl in an alley. Johnson says Rutchik used "dope" with the girl, had sex, and then realized she wasn't breathing, and says Rutchik said he didn't call the police because roommates didn't want police at the house.

Johnson, who is Rutchik's roommate, also told police Rutchik abused his job as a medical transportation driver -- bringing women he'd drive to and from a methadone clinic back to his house to do heroin and have sex.

ANT Transportation says they were shocked to find out their driver was charged with such crimes. Employees describe Rutchik as funny, nice, on time, and reliable.

ANT Transportation also do not believe that Rutchik brought women he met driving to the methadone clinic back to his house, at least on the job. They say Rutchik mostly drove males.

Johnson's confession was enough for police to bring Rutchik back in for questioning. He gave a statement to Kenosha Police on January 10, 2017.

He admitted he did meet up with Rheana Gattone around the time she died. He said they saw each other at a needle exchange and began talking when Rutchik invited her back to the place he lived. He did not live with Peter Johnson at the time, but with a different friend.

Rutchik says in his bedroom Gattone pulled out a bag of heroin and they both used it. Soon after she collapsed and he used Narcan to revive her. He says they had sex and then she went to sleep for more than a day. Rutchik told police he did check to make sure Gattone was breathing periodically. The next day he woke up to Gattone screaming and realized she had wet the bed. Both went back to sleep, and when Rutchik woke up he tells police Gattone was stiff.

Rutchik says he put some of Gattone's clothes back on her, and asked his roommates what to do. He said they didn't want police involved and one roommate said "get rid of the body." That night he put Gattone in his car and dumped her in an alley. He then got rid of his mattress. Rutchik told police he confessed the crime to other people because "it was bothering me bad.