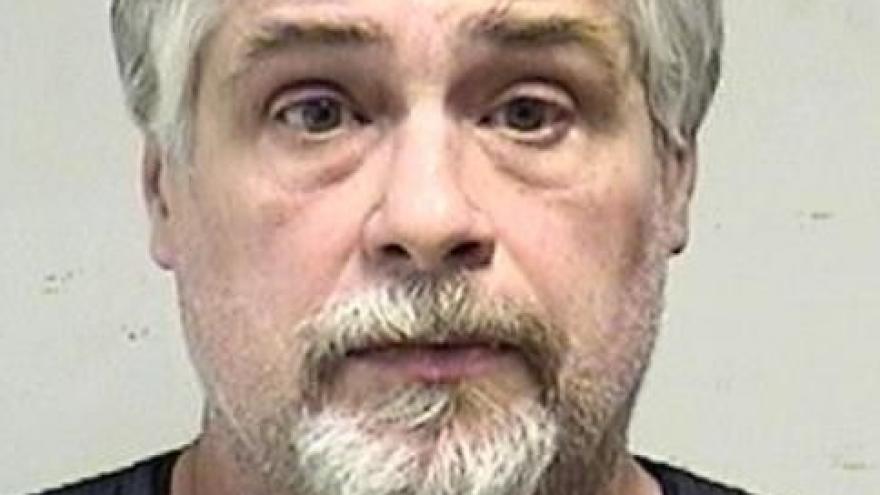 KENOSHA, Wis. (CBS 58) -- A 53-year-old man is now charged after police say he stabbed a man during a road rage incident and fled to his home where police uncovered a marijuana grow operation.

Kenosha Police were dispatched to the Kwik Trip, located at 8012 39th Avenue, on April 2 for a report of a stabbing.

Police located the victim with a laceration to the backside of his ribcage. The victim told police that he was stabbed by a man that cut him off first in traffic.

According to the victim, he pulled over and so did the suspect. The victim allegedly punched the suspect who then stabbed him and dropped the knife in the parking lot.

A witness who was able to get a license plate number for the suspect which lead police to the suspect's home. Upon arrival, officers detained Carver and located a marijuana grow operation.